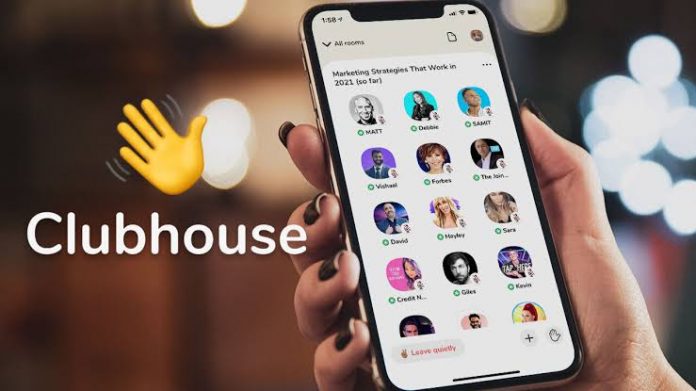 Although, the app is still on beta mode, it is available on Play Store, but currently, only available for users in the United States.

Clubhouse has, however, made it known that it is gradually working towards making the new app available to other English-speaking countries, as well as the rest of the world.

In a blog post, Clubhouse said availability on Android has been the most requested product feature.

“Our plan over the next few weeks is to collect feedback from the community, fix any issues we see and work to add a few final features like payments and club creation before rolling it out more broadly,” Clubhouse noted.

Clubhouse grew in popularity early this year after Tesla boss, and tech billionaire, Elon Musk, and others celebrities appeared in an audio chats on the platform.

The app launched last year as an iPhone-only app. At the end of March, 2021, Clubhouse had about 13.4 million users.

In February, Clubhouse download spiked, reaching 9.6 million downloads. The number then dropped to 2.7 million in March, and then 900,000 downloads in April, according to Sensor Tower.

The dwindling download has raised questions about the app’s long term viability and whether its success was owed, in part, to people spending more time at home during the pandemic.

Speaking on the cause of the the reduced interest in Clubhouse, All In content-creator agency founder, Kevin Tewe, noted that “users soon realised it is always the same topics by the same people, who are selling themselves or getting deals for their agencies.”

Some of the concerns raised by the dwindling download also relates to the competition the app is facing, especially from other social media platforms like Facebook, and Twitter, Spotify, LinkedIn, and Discord, some of which had either already launched, or working on similar features.

Facebook is in the middle of testing a web-based Clubhouse lookalike which it calls Hotline. The feature allows hosts chat with their audience via audio and texts.

In the meantime, Clubhouse’s beta Android app currently lacks a number of features. Some of the unavailable features include the ability to follow a topic, in-app translations, localization, ability to create or manage a club, link Twitter and Instagram profiles, payments, as well as the ability to change the profile name or user name.