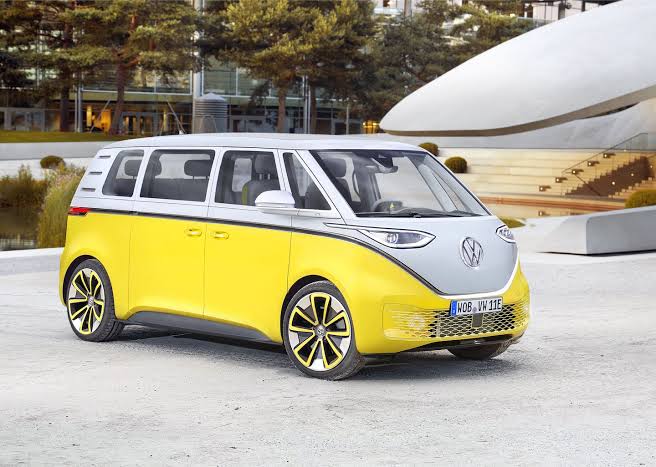 German automotive manufacturing corporation, Volkswagen has announced that it would start testing its new self-driving vehicles later in the year.

The German automaker’s electric vehicle is scheduled to use hardware and software developed by Argo AI, a Pittsburgh-based startup that is backed by Ford and Volkswagen.

During a press conference this week, top executives from Volkswagen and Argo provided an update on their partnership, which was first announced in 2019 as an extension of Volkswagen’s “global alliance” with Ford.

Although, most of the points discussed were already known, the executives provided a closer look at the timeline for launching a revenue-generating service using VW’s vehicles and Argo’s autonomous technology.

Argo, which has been testing its vehicles in the US with Ford for the last few years, said it would be launching the fifth generation of its automated driving technology with the Volkswagen ID Buzz.

The ID Buzz is the electric version of the Volkswagen’s microbus.

Commenting on the partnership with Volkswagen, Bryan Salesky, Argo AI CEO, praised the collaboration between both companies.

“We’re building our technology and partnering with Volkswagen in a way that really sets us apart from what others are doing, and we think it really puts us in a position to deliver a safe, smart, and scalable product to deliver on the promise of autonomous driving.”

Volkswagen said it plans to put the vans in service as a ride-sharing fleet under its subsidiary, Moia.

Since 2017, Moia has been operating a fleet of electric vehicles as part of its “ride-pooling” service in the German city of Hamburg, where it has served 3 million customers to date.