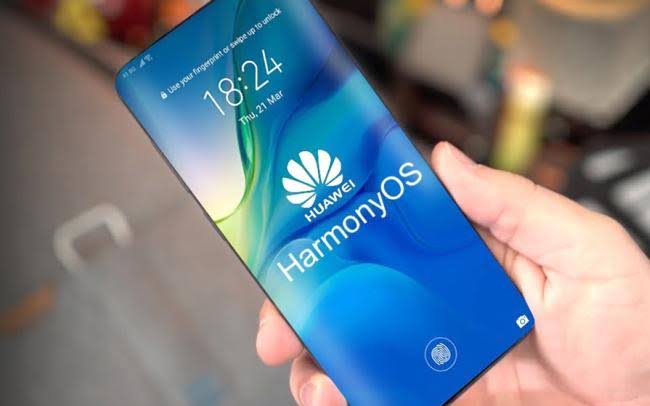 According to earlier reports, Huawei P50 was supposed to be the first Huawei smartphone to run Harmony OS 2.0, replacing Android.

However, according to new information, this will not happen because the release of the P50 has been postponed.

Huawei, which has decided not to hesitate with the replacement of Android with Harmony OS, has decided to launch its Harmony OS on selected devices.

It looks like the first batch of models that will receive Harmony OS 2.0 would be Huawei Mate X2, P40 and Mate 40 series.

All of them will switch to the proprietary “Android replacement” in April. At the same time, a new Huawei TV running on Harmony OS 2.0, is expected.

Other Huawei smartphones that received EMUI 11 and Magic UI 4.0, are expected to receive Harmony OS in stages, before the end of the year.

Some models with EMUI 10.1 and Magic UI 3.1 are expected to be transferred to Harmony OS directly – bypassing the intermediate stage in the form of EMUI 11 / Magic UI 4.0.

In the meantime, Huawei smartphones on MediaTek SoCs would be exempted from the current plans to transfer to Harmony OS.

Read also: We are running out of Chips for smartphones: Huawei cries out.

This indicates that the company is rather optimistic about the future, and is not going to ditch the brand that it has built over the years so easily.

It would be recalled that since last year, Huawei has been restricted from purchasing SoCs and other components from American companies.

Manufacturers who want to do business with Huawei have to obtain a license that does not allow shipping all the necessary components. As such, the upcoming Huawei P50 device is expected to run on last year’s Kirin 9000 SoC.

According to reports, the Huawei P50 smartphone will be the first device to run the new Hongmeng OS, otherwise known as Harmony OS outside of China.

The Huawei P50 is also expected to debut the new Sony IMX800 image sensor – which will be the world’s first mobile 1″ optical format sensor.

The presentation of Huawei P50 has been postponed to May this year.