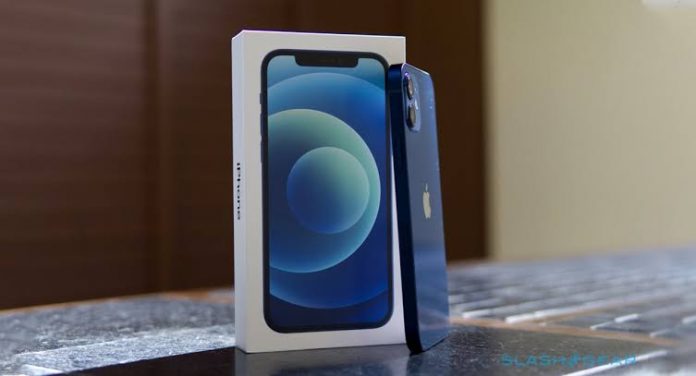 The consumer protection agency in Brazil has fined Apple $2 million for not including chargers in iPhone 12 boxes.

Brazilian authorities, according to 9to5 Mac, says Apple engaged in “misleading advertising, selling a device without the charger and unfair terms.”

Apple announced in October that the iPhone 12 would not come with chargers or earbuds in their boxes, citing environmental concerns.

Apple claims that by only including a USB-C to Lightning cable with iPhone 12 and other new models, it would be able to reduce the raw materials used for each iPhone it sells, and further reduce the size of the’ boxes.

Reacting to Apple’s stance, critics suggested that the change had more to do with Apple reducing shipping costs. Environmental experts also said the impact on the environment would likely be minimal.

Brazilian authorities said it asked Apple whether the company would reduce the iPhone 12’s price since there were no chargers included, and received no response.

Read also: BlackBerry is Coming Back in 2021

The agency also accused the company of failing to provide after-sale assistant to customers who had “problems with some functions” on their iPhone – following updates.

A spokesman for the agency said Apple “needs to respect these laws and these institutions.”

Apple exempts itself from all legal and implicit guarantees and against hidden or not apparent defects, the agency added.

Venture capitalist, MG Siegler, had in July, pointed out some reasons that could make Apple decide to exclude chargers from it device boxes.

Some of the reasons he pointed at was that Apple might be doing this to reduce shipping cost, or to find a way to foster a green environment.

Siegler also adds that Apple could be trailing this path as a means of getting to the future they envision.

Apple has once teased the decision to transition to a time when iPhone devices would not have charging port.

Samsung believes that many people already have chargers, and the move would help reduce the cost that would have been on the production of those chargers.