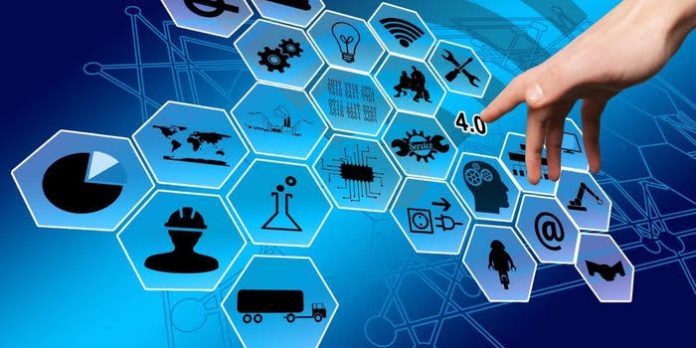 Huawei, which is the world’s biggest smartphone vendor, says it’s running out of processor chips because of US sanctions against the Company.
According to Richard Yu, CEO of Huawei’s consumer business unit, as of next month the Chinese phone manufacturer will no longer be able to make its own Kirin chipsets due to the ongoing economic pressure from the United States.

“Unfortunately, in the second round of U.S. sanctions, our chip producers only accepted orders until May 15. Production will close on Sept. 15,” according to the CEO on August 7th. “This year may be the last generation of Huawei Kirin high-end chips.” Huawei’s upcoming Mate 40 phone, scheduled for release in September, could be the last phone with a Kirin chip.

The US has accused Huawei of building backdoors into network infrastructure, ostensibly to aid Chinese government spying efforts. Huawei has denied the Trump administration’s accusations of spying. But the Trump administration placed Huawei and 114 of its affiliates on its Entity List in May last year, which meant US firms were unable to sell technology to the company without explicit US government approval.

Although, earlier this year, Huawei surpassed Samsung as the world’s biggest smartphone seller, shipping more phones between April and June than any other company in the US.