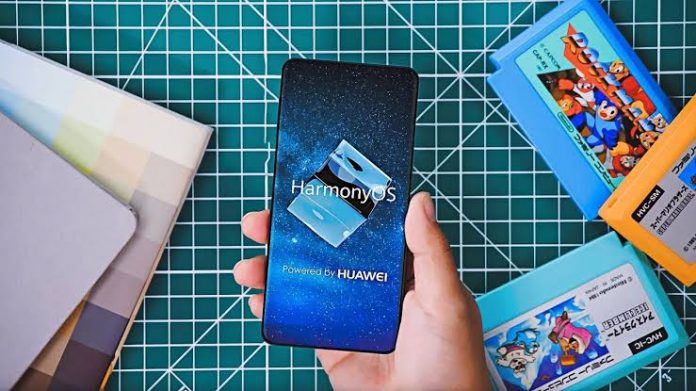 Huawei has resolved that it would make its Harmony OS available on Smartphones in the last quarter of 2021.

The creation of the Operating System was necessitated by the tight corner Huawei was pushed into by the Trump administration’s Treasury Department placing the company on an “entity list”.

The placement in the entity list is a form of blacklisting that disallows American firms from trading with the company.

With the blacklisting, Huawei devices are restricted from running Android OS, as well as apps like Google Maps, Gmail, and Google Play Store.

However, Huawei is bent on surviving, and has developed its OS – Harmony OS.

The operating system was announced last year, and used on its Honor Vision Smart TV.

Huawei recently announced the Harmony OS 2.0. This upgraded version is set to bring changes to the software bus, data management, and security on the OS, as well as the introduction of an adaptive UX framework.

Huawei plans to make Harmony OS an open source project. This would allow developers to build an open-source version of the OS, much like what you can do for Android with AOSP.

Huawei’s struggle would be limited in China, owing to the company being the biggest smartphone manufacturer in the country, and having the largest market shares.

The restriction from using Google products would not affect Huawei’s ability to thrive domestically. This is because Google services such as search, are blocked in the country and users can’t really use them. This also means that Huawei’s Harmony OS has a chance of being successful in the domestic market.

The success of Harmony OS in China does not automatically result in its success globally, as a lot of users in other parts of the world depend on Google, Facebook, Netflix, as well as other products from US tech companies.

“It won’t be easy for Huawei to build up a library of premier applications outside of China, as many of them rely on Google for things like digital rights management, location, payment, and notification services“. – Bryan Ma, vice president of devices research at IDC.

This is one of the biggest struggles Huawei would have to face in the international market.

Eric Xu, a top executive at Huawei told CNBC in an interview that the company desires to get Google services on its AppGallery, however, Bryan Ma noted that it would be a tough quest to achieve.

Another struggle Huawei would have to face is in getting a processor for its devices. Since the company is restricted from making Kirin, the company might have to start developing another processor from scratch, and this would be quite a challenge.