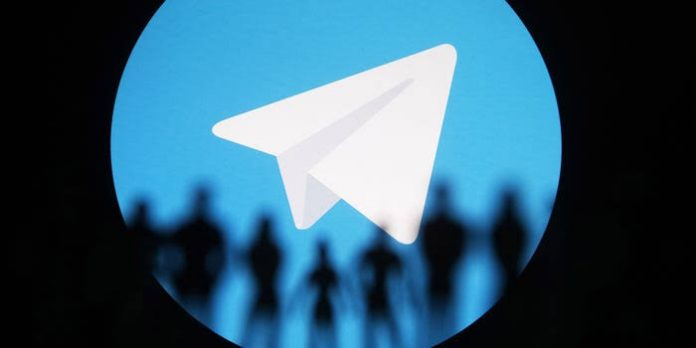 Telegram has a new update for its messaging app. The update include features that would allow users to set an auto-delete timer for messages sent in any chat.

The auto-delete feature, which was, prior to now, only available on the Secret message feature of Telegram, would now be made available for any kind of chat, as soon as users install the new update.

The new auto-delete feature can be enabled within the chats box, and can be set to delete either 24 hours or seven days after messages are sent.

However, auto-delete will not remove every message. If a message was sent before the feature was turned on, the message would not be deleted.

The home screen widgets will allow users to see a preview of recent messages, or only the names and profile pictures of contacts.

On Android, the widgets can be expanded to take up more of your screen and will always be up to date, while the widgets for iOS will only get fresh data “occasionally.” The company says this is due to system limitations on iOS.

Additionally, Telegram is also adding the feature that limits the use of invite links. This is done by setting an expiry date for the invite links.

The expiring invite links system lets you make an invite link inactive after a certain time.

Telegram is also making changes to groups. The New “Broadcast Groups” would allow an unlimited number of members, however, creating posts would be limited to group admin so they can, well, broadcast.

Voice chats, on the other hand, would be open to everyone in a broadcast group. Telegram thinks the feature should be “ideal for large communities, where people can follow along and catch exclusive interviews, news, or just casual talks”.

Telegram has also pushed an improvement on the chat import feature it released last month. The improvement will have imported chats sorted by the time the messages were originally sent.

Last month, Telegram became the most downloaded app, flying on the wings of embattled WhatsApp, which is facing backlash from its updated privacy policy.