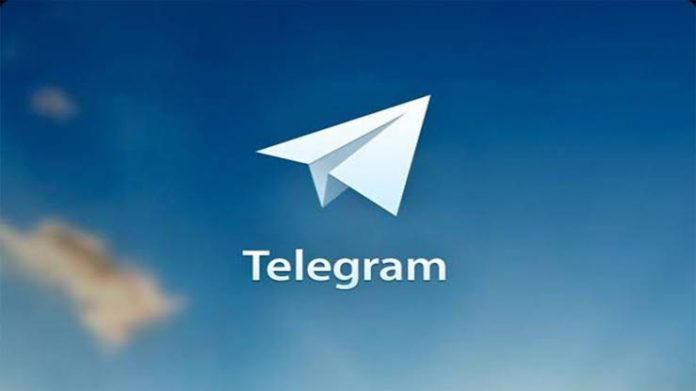 Telegram has made moves that shows the app is ready to receive users from the currently embattled WhatsApp.

The messaging app that prides itself with privacy features, has now added the ability to import chat history from WhatsApp.

This basically mean that users will not have to lose past conversations if they choose to switch from WhatsApp to Telegram.

The feature arrived on iOS yesterday, with the release of version 7.4. However, earlier today, Telegram announced that the feature is now available for Android users.

Alongside WhatsApp chat history that can now be moved to Telegram, chat histories from other messaging apps like Line and KakaoTalk can also be imported, according to Telegram’s iOS changelog.

The new features, which seems like a direct move to sway users, comes as Telegram is reporting huge increase in user numbers. The app now boasts of over 500 million active users worldwide.

The cause for the mass exodus to Telegram seems to have been as a result of WhatsApp’s new privacy policy, which triggered privacy concerns about the Facebook-owned messaging app.

WhatsApp, however, insists that its new privacy policy will not affect the security of consumer chats or profile data.

To import a chat from WhatsApp on iOS

Imported chats would have a small “Imported” label on them, showing when the chats were originally sent, and when they were brought into Telegram. The messages are visible to all chat participants.

You have the option of importing WhatsApp chat histories with or without their images.

It should be noted that Imported messages appear in the order in which they are imported, rather than in the order they were originally sent.

Other features and improvements that comes with the new Telegram update includes the ability to adjust volumes for individual voice chat participants.

It also comes with the ability to report “fake groups or channels” that are attempting to impersonate famous people or organizations.