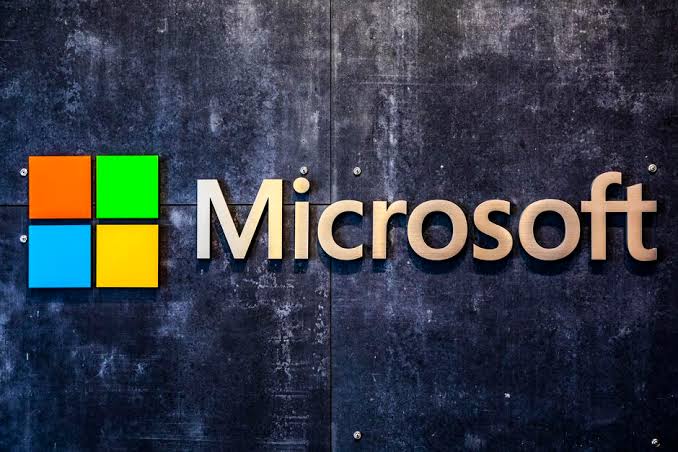 Microsoft is finally rolling out its anticipated feature which it calls Transform.

The feature will allow users of Microsoft Word on the web to turn a text-based document to a PowerPoint presentation, and also add a design theme.

To use the Transform Feature, users would have to check the menu option file, select Transform, and then, choose Transform to PowerPoint presentation.

Users would need to open the Word document first, before they can convert the file into a PowerPoint presentation.

After using the Transform feature to convert the file, the user would need to select a design theme for the presentation and then review the outcome in PowerPoint for the web.

The new PowerPoint slides will be stored in the OneDrive folder of the user.

Currently, the Transform feature is only available to users in the Office Insiders program.

The Transform feature comes with a number of limitations. However, once the feature is completely implemented, it will use Microsoft’s AI to create a Powerpoint presentation based on all the summarized sections of the document with imagery, icons, videos, themes, and fonts.

Microsoft recommends that Office users test the feature by opening a Word document that contains mostly texts, and then view what its AI suggests to create for a visual presentation after clicking on “Transform.”

Transform is only available in English, currently, and does not work in Internet Explorer or Apple’s Safari browser.

Presumably that means it works in Firefox, Chrome, and Microsoft’s Chromium-based Edge browser.

Commenting on the Feature, Mohit Anand, a program manager on the PowerPoint team, explained that:

“We only support text content for the transformation to presentation, other media content support is not currently available. You can add your own media to the presentation after you have transformed your Word document.”

While the feature is currently only for Insiders, Anand says it will be rolling it out to all web users shortly.

Unfortunately, Microsoft hasn’t provided a demonstration of how the feature transforms a Word document into a PowerPoint presentation with AI-selected digital assets.

Microsoft has been putting AI to more use in PowerPoint slides over the years.

Recently, researcher at Microsoft-funded OpenAI released Dall-e. Dall-e is a neural network that can generate a variety of images from text-based descriptions.

In 2019, Microsoft updated the PowerPoint Designer feature-set to provide users with suggestions on how they can build slides around a photo, improve the readability of text, adding icons to presentations, among other tricks.