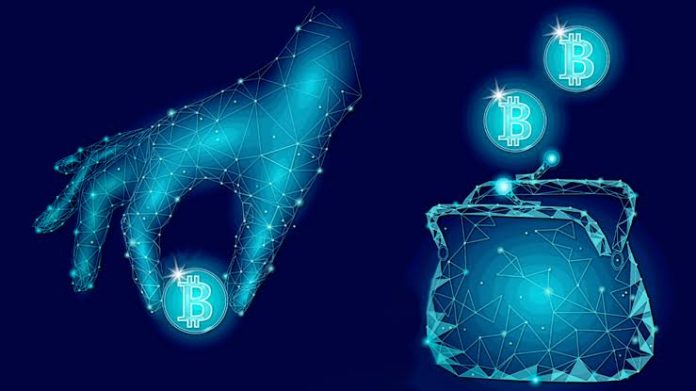 German authorities have been unable to gain access to more than 1,700 Bitcoin, which is worth about $76.6 million (€63.2 million) at today’s market.

The coin was seized from a convicted hacker, who kept silent about how to access his cryptocurrency stash while serving his prison sentence, pushing the German authorities against brick wall severally.

The hacker, who was 29 years old at the time of conviction in 2014, was convicted of computer fraud, among other charges.

He covertly installed software on other people’s computers to mine Bitcoin, which he kept for himself, and was sentenced to more than two years in jail.

The 29 year old has now completely served his sentence, and has still refused to hand over the password for the Bitcoin wallet.

“We asked him but he didn’t say,” prosecutor Sebastian Murer told Reuters on Friday. “Perhaps he doesn’t know,” Murer added.

Bitcoin, which is stored on a software known as a digital wallet, and secured through encryption, uses a password as its decryption key to open the wallet and access the Bitcoin.

At the time the hacker was convicted, prices of Bitcoin was only a fraction of its current value. However, with current trends, Bitcoin prices has surged, reaching more than $44,000 this month.

German prosecutor, however, said authorities have put plans in place to prevent the man from gaining access to the wallet.