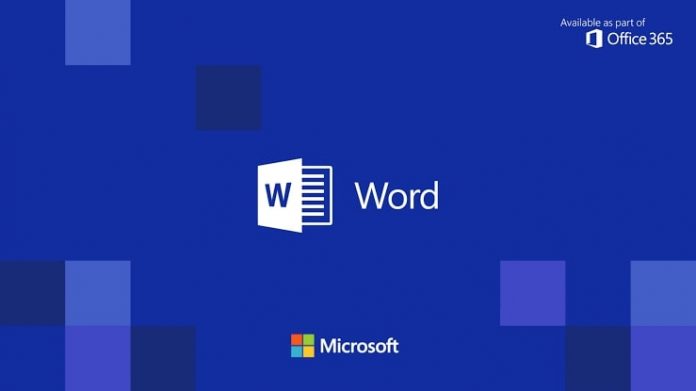 A new update is scheduled to be released for Microsoft Word next month. The new update would provide text prediction support to the word processing app in March, according to the Microsoft 365 roadmap.

The new feature, which is not a revolutionary feature, is new to Microsoft Word; and it will automatically suggest new words as you are typing a sentence on the app.

The text predictions Feature in Word was spotted earlier by tech news website Neowin. The feature will work similarly to the Smart Compose feature in Google Docs.

Text prediction uses machine learning to anticipate the word or phrase the author needs to type next for quicker text composition.

The machine would the, keep learning by analysing the user’s texting style, and using the results of the analysis to make better Improved predictions.

The feature was introduced to Office Insiders program users back in September 2020. Now it seems that Microsoft is finally ready to roll out the feature for all users next month, as confirmed by a recent entry to the Microsoft 365 roadmap

Predictive texts can also be turned off completely, if the user so desire.

Microsoft, however, is yet to confirm whether its text predictive feature would make gender-based predictions, like “him” and “her,” for example.

Google Smart Compose, in comparison, made the call in 2018 not to suggest gender-based pronouns, to avoid potential bias.

The Gmail-like text predictions was also rolled out to Outlook on the web last year, alongside a feature that allows people schedule email.

Recently, Microsoft announced today that it is releasing two new versions of Office – a consumer Office 2021 version, as well as an Office LTSC for commercial customers.