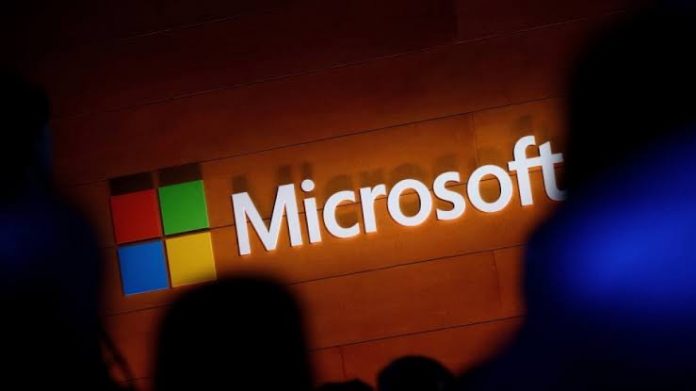 Microsoft announced today that it is releasing two new versions of Office – a consumer Office 2021 version, as well as an Office LTSC for commercial customers.

Office 2021, according to Microsoft, will be available later this year for both Windows and macOS, and just as the previous Office 2019 release, Office 2021 is designed for those who don’t want to subscribe to the cloud-powered Microsoft 365 variants.

Microsoft did not released the full features and changes in Office 2021 just yet. However, the Office LTSC (Long-Term Servicing Channel) variant will have features like dark mode support, accessibility improvements, as well as Dynamic Arrays and XLOOKUP in Excel.

Users are not to expect any major UI changes, as Dark mode will be the obvious change visually.

With Office LTSC, Microsoft recognizes that not all of its business customers are ready to move to the cloud.

Jared Spataro, head of Microsoft 365, explained in an interview that:

“It’s just a matter of trying to meet customers where they are. We certainly have a lot of customers that have moved to the cloud over the last 10 months, that’s happened en-masse, really. At the same time, we definitely have customers who have specific scenarios where they don’t feel like they can move to the cloud.”

The specific scenarios, according to Spataro, include regulated industries where processes and apps can’t change on a monthly basis, or manufacturing plants that rely on Office and want a locked-in time release.

Microsoft is also committing to another perpetual version of Office for the future, but it’s changing up pricing and how these new versions will be supported.

Microsoft Office LTSC will only be supported for five years instead of the seven that Microsoft has typically provided for Office.

Both of the next versions of Office LTSC and Windows 10 LTSC will be released in the second half of 2021.

“They will be closely timed, although we don’t have the details yet for the Windows release. The idea is to bring them close together so that enterprises can deploy and manage them on a similar type of cadence,” Spataro said.

Microsoft is now planning to release a preview of Office LTSC in April, with a full release later this year.