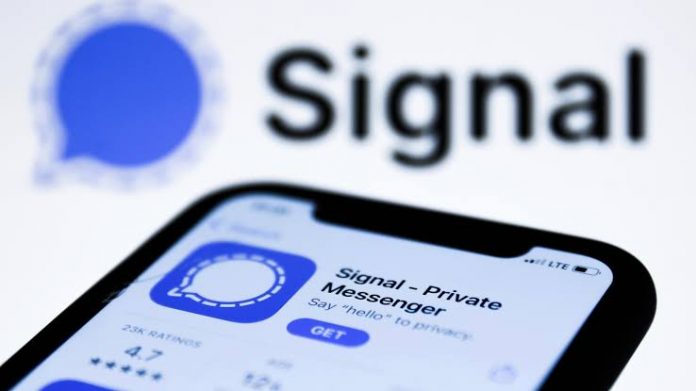 Signal messaging app has released new updates for both iOS (5.3.1) and Android (5.3.7). The update brings a number of new additions to the increasingly popular encrypted messaging app.

Some of these features include chat wallpapers, animated stickers, and an “About” section added to user profile. The iOS app now handles data more efficiently, too, bringing it closer to feature parity with the Android app.

Signal and Telegram have been experiencing a surge in growth in recent weeks. Signal got its much needed boost after Tesla CEO, Elon Musk, tweeted to his followers to “Use Signal.”

Telegram, as well as Signal, have both been feeding off WhatsApp continued challenges, caused by its move to update its privacy policy.

The new Signal features were first announced in January. Android Police reported that the features would be rolling out in the beta version of Signal for Android last week Friday.

The chat wallpapers allow users to pick from a number of presets images, or select a photo of your own, to be used as wallpaper.

The iOS app, meanwhile, is also more efficient with data. iPhone users are presented with a new setting to lower data usage during calls.

This setting is programmed to automatically pause attachment downloads during calls, and improved image compression among other enhancements.

According to a tweet by Signal’s official page, here are some of the features that come with the new update:

Signal has long been a popular messaging option for those focused on the security of their communications. The European Commission told staff to switch to Signal in February 2020.

However, more consumer-focused features like wallpapers and stickers could make Signal feel more approachable for users coming to the app from WhatsApp or Facebook Messenger.