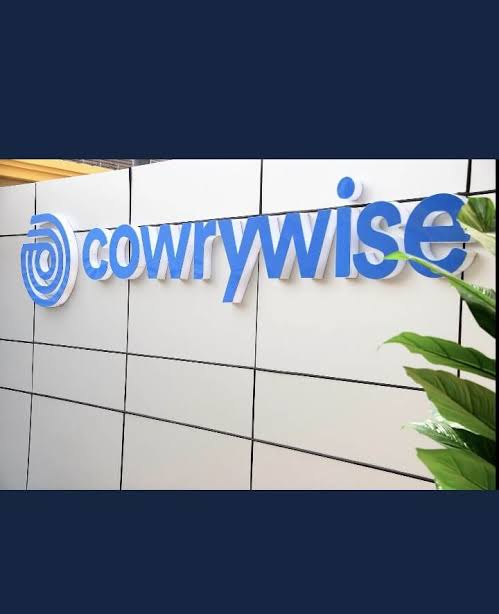 The funding round was led by Quona capital, with participantions from Sahil Lavingia, Tsadik Foundation, and other Nigerian angel investors, both home and oversees.

Cowrywise was founded in 2017 by Edward Popoola and Razaq Ahmed. The start-up was founded after the CEO, Rasaq Ahmed, who formerly worked as an investment analyst with Meristem covering equities, noticed that existing investment management firms in the country focused on the top 1 percent.

The company’s major aim is to meet a demand for capital preservation and wealth building.

While traditional wealth management firms have been focused on big tickets players alone, leaving a market of tens of millions of small and medium earners hanging, Cowrywise decides to focus on the group.

“Wealth management had been strange to many Nigerians because the existing players were not built for the mass market. That has always been a problem we felt required a solution,” Rasaq Ahmed told TechCrunch reporters.

Cowrywise has grown from launching with a savings feature, to providing several investment opportunities to users in Nigeria.

Cowrywise, earlier, raised over $500,000 through a combination of equity financing and grants.

In its first year, Cowrywise was able to get about 2,000 users. However, according to the CEO, the start-up now has more than 220,000 users.

In a country with about 40 million people having bank accounts, Cowrywise is still a long way from mining the $3 billion market.

The company hopes to increase its customer base, and also expand its product offerings; support more fund managers in Nigeria and build out its investment management infrastructure.

While commenting on the pre-series A funding, a partner at Quona, Johan Bosini said:

“Razaq, Edward, and the Cowrywise team are providing everyday Nigerians with easy access to powerful and flexible wealth-generating tools that have typically been reserved for people who are already wealthy. […] In a market of 200 million people, we think this will be very impactful for individuals to have more control over their financial future.”

Cowrywise is only one of the many wealth management apps in Africa. Some of the other establishments in the industry include Piggyvest, Thndr, Bamboo, Trove, Risevest and Chaka.