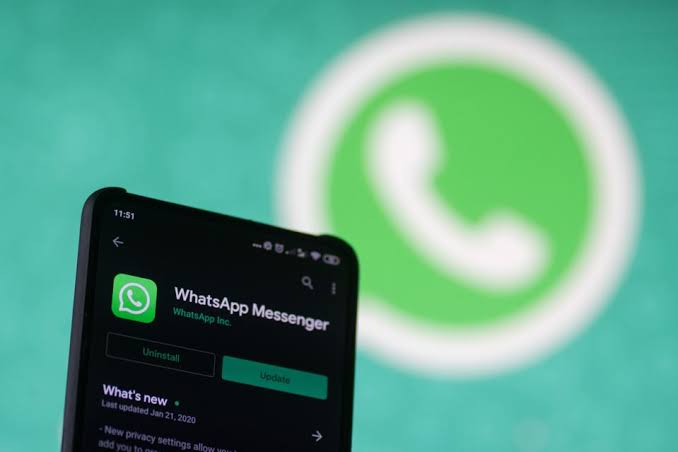 The app, which is the most popular cross-platform messaging app, has published a new FAQ page to its website outlining its stances on user privacy.

“We want to be clear that the policy update does not affect the privacy of your messages with friends or family in any way. Instead, this update includes changes related to messaging a business on WhatsApp, which is optional, and provides further transparency about how we collect and use data,” the company writes on the new FAQ page.

The bone of contention about the privacy issue, is the clause that mandates users to allow WhatsApp to share some data gathered by the app with its parent company, Facebook.

The main concern, according to feedback gathered around different online forums, shows that users are weary of the data sharing policy, due to Facebook’s abysmal track record on privacy, and its fickleness about taking a decision, which has led to the company changing its terms several times.

Instagram chief, Adam Mosseri, as well as other top executives at Facebook inc., have been making attempts at correcting public perception about the privacy policy set to take effect on the 8th of February.

Elon Musk, Tesla CEO, caused a stir last week, when he tweeted to his over 42 million followers to “Use Signal.”

Since the tweet by Elon Musk, Signal has risen to become the most downloaded app on Android and iOS.

Telegram, which is another cross-platform messaging app, is currently trailing Signal at the No. 2 spot on App Stores.

Telegram has also recorded more than 25 million new users sign up in just the last 72 hours.

In the FAQ posted by WhatsApp, the app emphasizes that neither Facebook nor WhatsApp read users’ message logs or listen to their calls, and that WhatsApp doesn’t store user location data or share contact information with Facebook.

Ironically, the data sharing WhatsApp users are so keen to avoid, has probably been happening for a vast majority of those who use the messaging platform.