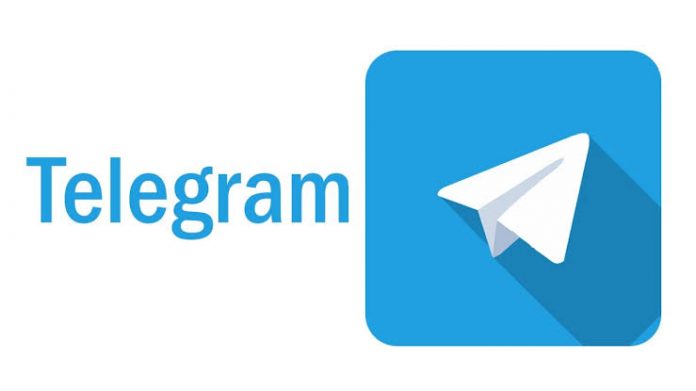 Seven years after launching the messaging app, Telegram has now introduced one-on-one video to its Android and iOS apps.

The company announced the new feature on its 7th anniversary which held on the 14th of August, 2020.

On the anniversary statement posted on its blog, the company highlighted how 2020 has been a year that focused the light on the need for face-to-face video call.

The company further informed the public that the alpha version of the video calls is now available on both Android and iOS.

Telegram users can now initiate a one-on-one video call by clicking on the call icon on the profile of the contact they intend calling.

During a video call, Telegram users will be able to switch video on or off at any time during the call. The video calls also support picture-in-picture mode, so users can continue scrolling through the app if the call gets boring.

On the security side, the video call feature had end-to-end encryption, which secures data transferred through the calls.

According to the blog post, the company states that:

“All video calls are protected with end-to-end encryption. To confirm your connection, compare the four emoji shown on-screen for you and your chat partner – if they match, your call is 100% secured by time-tested encryption also used in Telegram’s Secret Chats and Voice Calls.”

Also to mark its seventh anniversary, Telegram has released a new series of animated emojis.

“To help you celebrate, we’ve added another batch of new animated emoji. To get one of these (emojis) in a chat, simply send a message with a single emoji.”

Telegram confirmed that it has reached 400 million users, and it got to that number by people recommending the app to another. The company states that it did not made any advert for the app before reaching the number of users it has.