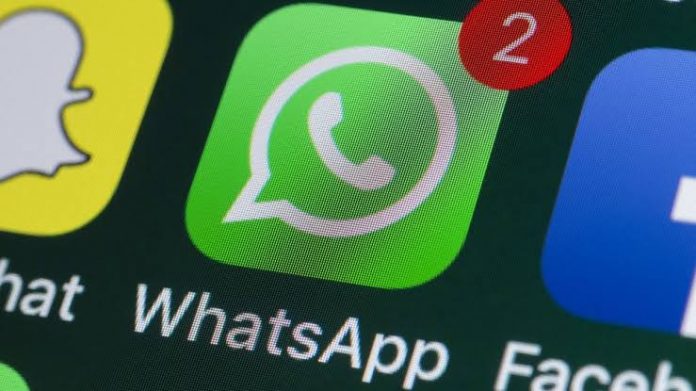 Facebook Inc. owned messaging app, Whatsapp, has said that it is adding a new photo editing tool to its web platform, as well as the desktop app.

The information, which was first published by WABetaInfo, reported that the facelift on the photo editing tool would be integrated into WhatsApp Web.

These tools, according to WABetaInfo, are already available for users on the mobile app.

The new features that would be arriving on the web platform soon, include drawing tools that allow users add stickers, text, emojis, crop, and rotate image before sending it.

The report reveals that the update, which has started rolling out for all users, might be delayed for others. However, in case some have not received it, they will also get it soon.

In addition to the updates coming to WhatsApp Web and desktop app, WABetaInfo also reports a few updates that have been suggested in the Android Beta program.

According to the report, WhatsApp beta for Android, version 2.21.16.10, will come with new emojis.

The new emojis were unveiled by Unicode Consortium in July. It is worthy of note that the said emojis have already made their way to iOS users through the iOS 14.5 update.

WhatsApp, which prides itself as the messaging app with the largest user-base, was acquired by Facebook inc. in 2014. The acquisition cost Facebook US$19 billion.