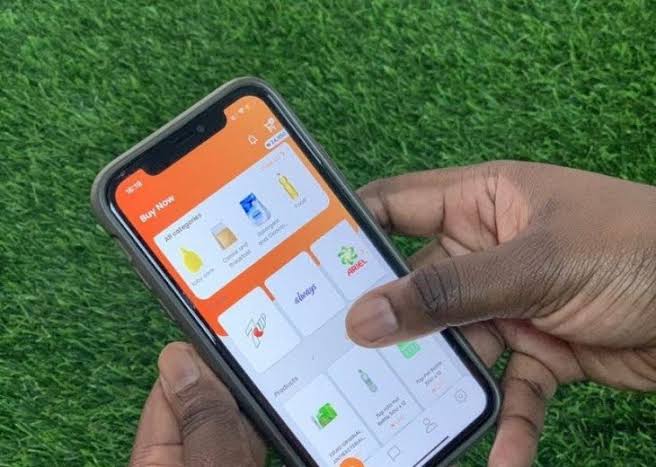 Nigerian-based B2B e-commerce platform, Omnibiz, has raised, in its seed funding round, $3 million to push for its expansion into new markets.

The startup, which connects fast-moving consumer goods (FMCGs) manufacturers to retailers by digitizing the supply chain stakeholders, got seed funding from venture capital firms such as V&R Africa, Timon Capital and Tangerine Insurance.

With this new investment round, Omnibiz’s total investment stands at US$4m.

Currently, Omnibiz is live in four Nigerian cities – Lagos, Abuja, Port Harcourt, and Kaduna. Following the fundraise, the startup said it will add two more cities – Ibadan and Kano, before the end of August.

The e-commerce startup would also be pushing for an expansion into other West African cities outside Nigeria – Abidjan, Takoradi, Kumasi and Accra.

The company also added that it will work with partners to increase the working capital availability for the retailers and also create new tech products that will enhance value for the retailers.

Omnibiz was founded by Deepankar Rustagi in 2019. The platform, in a statement, noted that retailers “can place orders at their convenience and have goods delivered to their doorstep at no cost.”

Rustagi further added that the company also got funding from Seedstars and will participate in the accelerator’s growth program.

“One of the key things we intend to do is to bring on medium-scale manufacturers who find it difficult to get the last-mile delivery to reach customers. We want to scale them so they can reach a large number of retailers. That’s something we are rolling out so we can onboard more and more manufacturers,” Rustagi said.

Omnibiz noted that its retailers can make transactions through its mobile app, as well as its WhatsApp channel. The platform also has a dedicated phone number which can be used by its retailers to stock their shops.

According to Techcrunch, Rustagi, who doubles also as the chief executive officer (CEO), has stayed in Nigeria for more than two decades. Rustagi started VConnect, in 2011 as an online marketplace and search engine to find local professionals for service needs.

Commenting on the fundraise, Raj Kulasingam and Vishal Agarwal of V&R Africa said:

“I think Omnibiz will be the role model for B2B retail in Africa and can scale well into other emerging markets. We are excited and happy to be supporting Omnibiz in all ways beyond just providing capital.”

Omnibiz operates an asset-light retail distribution model. When a retailer makes an order on the Omnibiz platform, it is requested from partner distributors who store goods on behalf of manufacturers and are traditionally known to help out with warehousing and transportation.