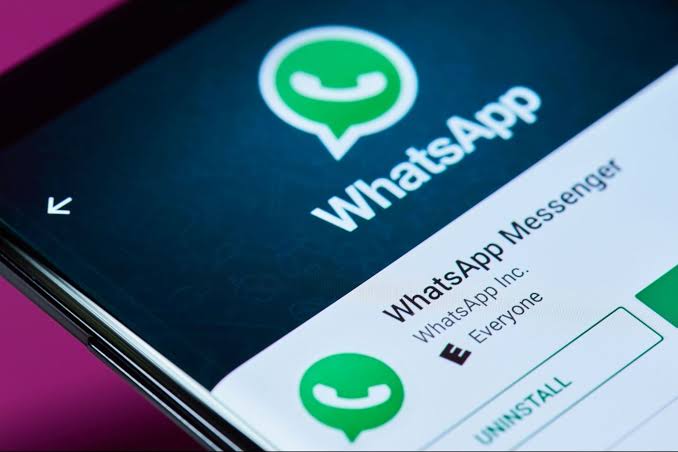 Facebook-owned messaging app, WhatsApp, has rolled out a new privacy feature to its iOS and Android applications.

The privacy feature, tagged “View Once” will allow WhatsApp users to send images and videos that will disappear after they’ve been viewed.

The “View Once” feature is programmed to delete the media file sent, once the recipient sees it. This feature is similar to one on Instagram and Snapchat.

WhatsApp added that Such media files will be marked as “one-time,” and once it is viewed, it will show an “opened” tag.

WhatsApp also noted that media files shared with the “View Once” feature will not be stored in the Gallery of the receiver. Users will also not be able to forward, save, star, or share photos or videos that were sent or received with the “view once” feature.

Noteworthy to add, the sender has to manually choose the “View once” feature every time they send an image or video, as the feature can not be programmed to work automatically.

WhatsApp also reveals that “View once” media can only be restored from backups, provided that the media file is unopened at the time of back up.

“If the photo or video has already been opened, the media will not be included in the backup and can’t be restored,” WhatsApp said.