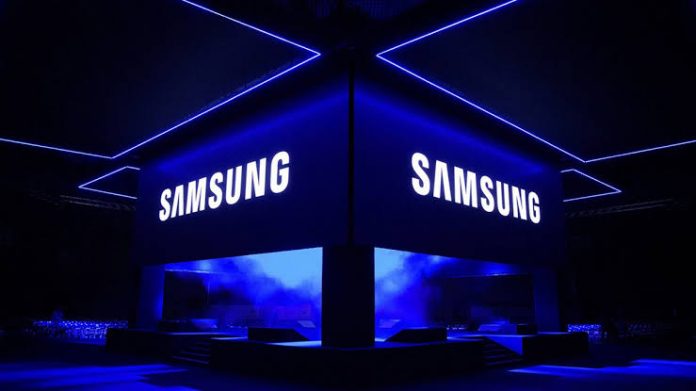 Samsung Electronics has announced that it is developing a 24-gigabit Double Data Rate 5 (DDR5) memory chips. The announcement was made during a meeting held by the South Korean tech company.

At the meeting, the company also disclosed the report of its earnings in the second quarter of this year.

“In response to inquiries from our cloud partners, we are also developing 24 Gigabit DDR5 memory chips,” a senior executive said in a speech.

In the past, the company has worked on a 512GB RDIMM memory module consisting of 32 memory chips of 16 GB each.

With the newly developed 24Gb memory as part of an eight-layer (8-Hi) assembly, Samsung will be able to expand a single memory stack to 24GB and a total 32-chip module to 768GB.

In this case, a server system offering support for eight-channel memory, with two modules per channel, can theoretically be equipped with over 12 TB of DDR5 RAM.

Samsung also announced that it may begin production of 96, 192 or 384 GB memory modules.

Samsung also announced during the meeting that it made an operating profit that breaks its two-year record; attributing the success to high memory prices.

During the second quarter of the year, manufacturers of memory chips had positive experiences due to high demand for chips, coupled with high prices.

In a report gathered by Reuters, the contract division of Samsung Foundry also performed well – increasing its revenue to a record level.

Altogether, the operating profit from the semiconductor business increased 28% Year-on-Year.

Earlier this year, Samsung was forced to stop operations in Texas due to weather conditions – an incident affected the company’s activities in the following months.