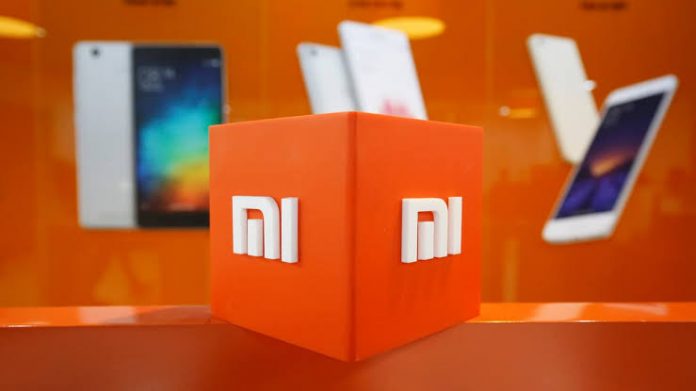 Samsung still holds the topmost position with 19% market share, while Apple, which is now at the third position, has 14% of the market share.

Research firm, Canalys, reports that in the second quarter of 2021, Xiaomi’s market share grew dramatically, while Samsung had a 15% growth. Apple, on the other hand, only had a nominal 1% increase in the market share.

As a result of the rapid growth experienced by Xiaomi, the brand has not only surpassed Apple, it has positioned itself to overtake Samsung to become the brand with the largest market share, even as the difference in the market share of both the companies is just 2%.

The report by Canalys also reveals that global smartphone market grew by 12%, despite the deadly COVID-19 pandemic that ravaged the world.

In the past, Samsung, Apple and Huawei had been the top three smartphone brands in the world. However, with the exit of Huawei, Chinese smartphone companies like Xiaomi, Oppo, Vivo etc. have gained the large shares.

Per Canalys’ report, Xiaomi has been able to increase its shipments to Latin America by 300%. The company also enjoyed an increment in shipments to Africa by 150%, and 50% in Western Europe

Xiaomi is not only limited to manufacturing smartphones, the company also makes a variety of products like TVs, Water and Air purifiers, wearables, rice cookers, monitors, laptops and more.

The company prides itself as a maker of budget-friendly and affordable devices. Xiaomi devises a fraction of what a typical Samsung or an Apple phone would cost, which gives it a distinct edge over both leading brands.

“Compared with Samsung and Apple, its average selling price is around 40% and 75% cheaper respectively,” said Canalys Research Manager Ben Stanton.

Xiaomi devised a different marketing technique from what Samsung and Apple uses.