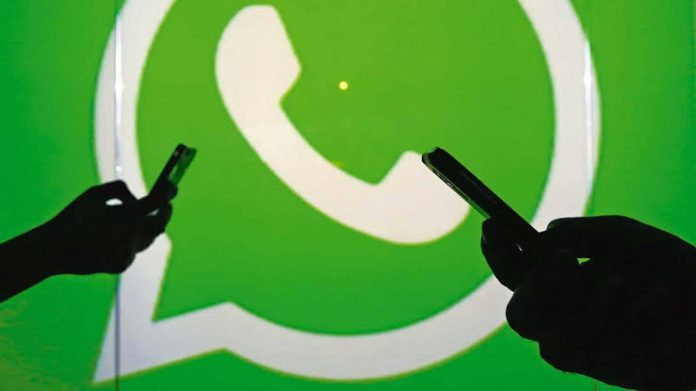 WhatsApp has finally started rolling out the much-awaited feature that gives multi-device capability to its Beta users.

The feature will allow users to access the messages on up to four non-phone devices at the same time, without their app connected on their phone.

The feature, which has initially been on limited public beta test, comes months after information went around about the existence of the feature.

WhatsApp says that it had to restructure the architecture of the app, and design new systems to bring multi-device support to its final shape.

The app, which is owned by Facebook, claims it had to put in more work to ensure user privacy and end-to-end encryption while enabling the new experience.

For a while now, WhatsApp has been allowing users to access its platform simultaneously on a secondary device like desktop or laptop.

The latest update, however, is meant to provide a standalone multi-device experience where users don’t even need their phones connected to the Internet.

For instance, if your phone is switched off, or disconnected from the internet, you will still be able to access WhatsApp on your computer – using the new multi-device capability.

WhatsApp says that it had developed new technologies to ensure end-to-end encryption is enabled on those devices, while keeping user data like message history, contact names, and starred messages in sync across devices.

“WhatsApp multi-device uses a client-fanout approach, where the WhatsApp client sending the message encrypts and transmits it N number of times to N number of different devices — those in the sender and receiver’s device lists. Each message is individually encrypted using the established pairwise encryption session with each device. Messages are not stored on the server after they are delivered.”

WhatsApp has also updated its security white-paper to explain how it implemented multi-device support while retaining the same level of encryption that it offers on individual devices.

“Beginning on July 14, 2021, a user can have multiple devices, each with its own set of encryption keys. If the encryption keys of one device are compromised, an attacker cannot use them to decrypt the messages sent to other devices, even devices registered to the same user,” the white-paper reads.