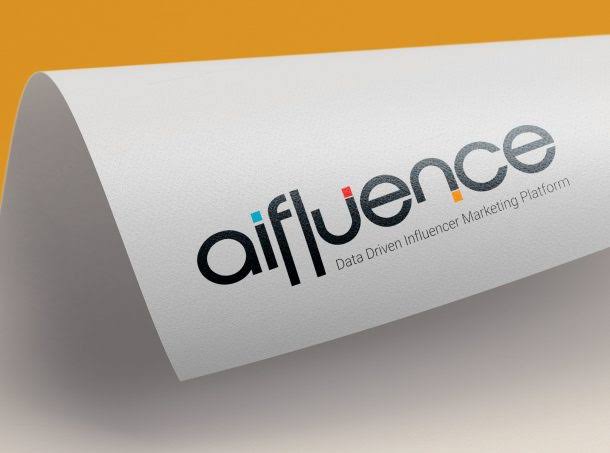 The ad-tech startup disclosed that it would use the funds to push the expansion of its AI-powered marketing platform into other African countries, as well as the Middle East, and Asia, by the end of 2021. The funds would also be invested on AIfluence’s tech and SaaS platform.

The seed funding round was led by the Dubai-based EQ2 Ventures, as well as Antler East Africa. Other participants include Nigerian VC Oui Capital, ArabyAds and an European family office.

The AI-driven influencer marketing startup, which was founded in 2019 by Nelson Aseka, George Issaias, Lamusia Anzaya, and Ankit Jindal, is one of Antler East Africa’s drive to produce more African startups by drawing on the experience of professionals in various fields. AIfluence was part of Antler’s inaugural Nairobi cohort in 2020.

In a statement by Melalite Ayenew, Antler East Africa’s partner, he said:

“We are excited to see local founders with deep expertise in the African market take a global problem head-on, and in a short time demonstrate a tech solution that is fast attracting demand in Africa and beyond.”

According to Disrupt Africa, AIfluence works by leveraging its advanced artificial intelligence to run end-to-end influencer marketing campaigns, and match influencers with a target demographic, through its audience-first strategy.

The platform also allows advertisers to onboard and coordinate hundreds to thousands of influencers per campaign, generating authentic peer to peer conversations and superior conversion.

“We are at the cusp of a revolution, globally the way marketing works is changing. We find ourselves at an intersection of advanced technology and the fastest-growing region in the world in terms of digital and social media penetration. It’s an exciting place to be. Africa’s rich tradition for storytelling is alive and kicking. We simply enable such stories to be shared between peers who know and trust each other, and can place our brand messages into the heart of this communication ecosystem. We believe anyone can be an influencer. Our guiding philosophy is that influence is not a profession, it’s an outcome.”

AIfluence’s data-driven approach is used by regional and global advertisers across FMCG, banking, travel and electronics – in 13 countries spread across Africa and Asia.

Commenting on the fund raise, CEO of EQ2 Ventures, Patrick Thiriet, said that:

“We’ve been impressed by the team’s obsession to use data in order to spread authentic and relevant messages to the right audience. This is what advertising should always be. We’re looking forward to AIfluence’s journey ahead.”