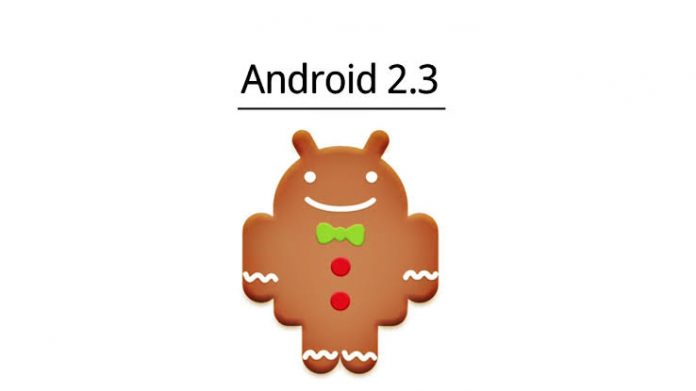 According to a post made by Google, email support for devices that run those earliest Android version would end on the 27th of September, 2021.

Considering that the withdrawal of support only affects Gingerbread and earlier versions, we are only talking about a very small percentage of devices, and the vast majority of users would not have to worry about anything.

Although, this move will likely not affect a lot of Android users, however, any user that wants to access email sign-in services on such devices could still do so through the built-in web browser.

Google explains that one of the reasons for this move is security. Newer software tends to be more secure than older software, and no one wants their Google account compromised by an old vulnerability.

Earliest Android devices are also missing out on new features and innovations that Google has added to later versions, and are well overdue for an upgrade.

The older Android versions are exposed to security vulnerabilities as security patches and updates for Google Play services are not available for them.

No one likes to see their gadgets become obsolete, but support cannot go on forever. Android 2.3.7 had a good run in terms of email support, and it is time to move to newer and more secure versions.

Android 2.3 Gingerbread was launched in December, 2010. It is the seventh version of Android mobile operating system, and developed by Google.