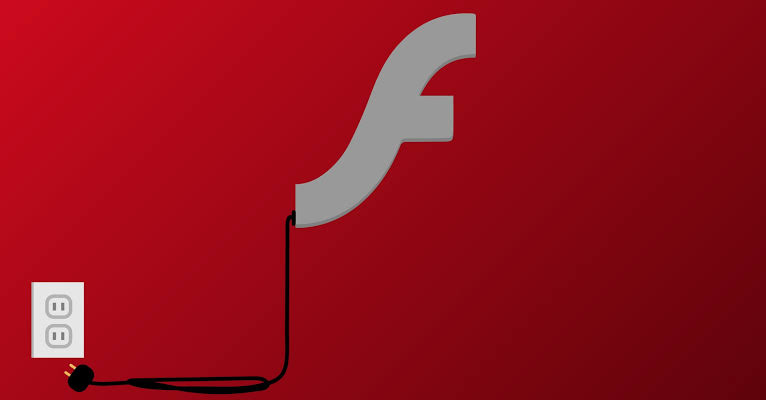 Microsoft Inc, has announced that it is making plans to remove Adobe Flash Player from Windows 10, and some older operating systems in July, 2021.

The company said the removal would be done through the KB4577586 “Update for Removal of Adobe Flash Player.”

The US-based tech giant had already taking the first step to remove Adobe Flash Player by releasing an initial update to this regard in October, 2020.

This advanced update was released to help customers test validate their environments. Additionally, the company highlights that when users update to Windows 10, version 21H1 or later, Flash will be removed.

Microsoft said in July 2021, the KB4577586 update will be included in the Latest Cumulative Update for Windows 10, versions 1607, version 1507 as well as in the Monthly Rollup and the Security Only Update for Windows 8.1, Windows Server 2012, and Windows Embedded 8 Standard.

The company maintained that the October update mentioned above cannot be uninstalled once applied. It is, however, likely that the update for Windows 8.1, Windows Server 2012, and Windows Embedded 8 Standard will also follow the suit.

Adobe announced the retirement of Flash Player back in 2017. On the last day of 2020, the company pulled the plug on adobe flash player, bringing an end to its era.

In January, Mozilla Firefox became the last browser company to announce the removal of support, with Firefox version 85.0 being the last release to support Adobe Flash.

Microsoft Edge and Internet Explorer dropped their support once the KB4577586 update was released. The arrival of open standards, and failure to come to grips with some severe security flaws were reasons for its departure.