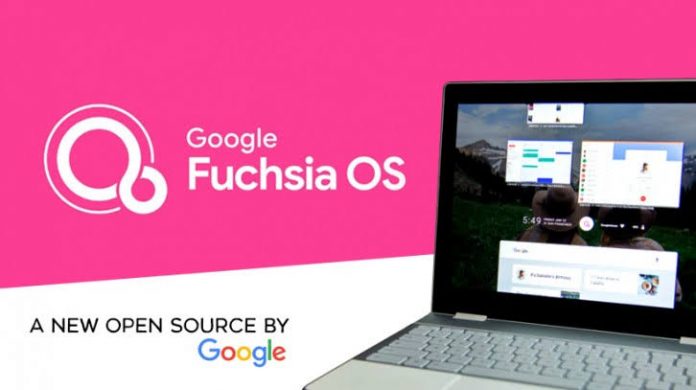 From recent development, it seems South Korean technology company, Samsung, has joined Google as a contributor on the Fuchsia project.

Samsung would be contributing some of its works to Google’s Fuchsia OS project, assisting to improve the viability of the operating system.

In December, 2020, Google made an open invitation to developers of all varieties to contribute to the Fuchsia project, starting the process that brought the project into limelight.

Prior to Google’s invitation, couple of tech companies have worked with Fuchsia by contributing to the project, one way or the other. Companies like Huawei at a point, worked on building support for the OS on one of its devices.

The project is an alternative system for managing the files on a storage device, such as the built-in storage of a smartphone.

Samsung’s F2FS has, in recent years, become a serious competitor to EXT4, which is a journaling file system for Linux, and developed as the successor to ext3. EXT4 has long been the de facto file system for Android devices.

The F2FS has been used in Samsung devices since the Galaxy Note 10, Google phones since the Pixel 3, as well as a few other Android devices.

Considering how Fuchsia is projected to have its own separate process for how file systems should work, it seems Samsung’s F2FS may be intended more for the ability to read data from other devices, rather than using F2FS on its own.

According to reports, this project is not a solo project by a Samsung employee, as the official “AUTHORS” file carries “Samsung Inc.,” listed side by side with “Google LLC.” This, by implication, formalizes the collaboration by both tech companies, at least on this particular effort.

It is not clear if Samsung has other intentions for Fuchsia OS, or if it has any other contributory projects planned. However, so far, there is not sign of Samsung’s intention to add Fuchsia OS to any of its devices in the future.