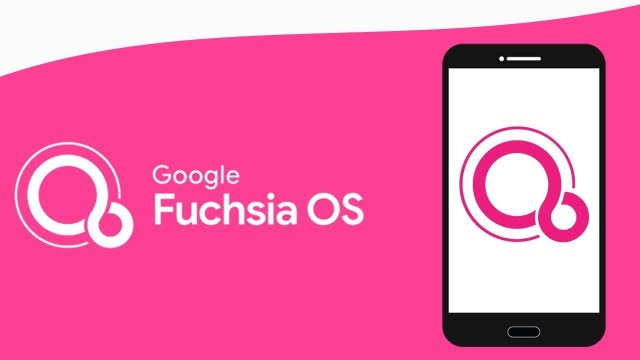 Four years after Google began development on its open-source Fuchsia Operating System, the company finally announces that it is opening up a little more of the app to the public, and asking for more public contribution to its development.

Google announced yesterday that it is “expanding Fuchsia‘s open-source model to make it easier for the public to engage with the project.”

“We have created new public mailing lists for project discussions, added a governance model to clarify how strategic decisions are made, and opened up the issue tracker for public contributors to see what’s being worked on. As an open source effort, we welcome high-quality, well-tested contributions from all. There is now a process to become a member to submit patches, or a committer with full write access.”

Although, Google said Fuchsia is not ready for product development, it added that anyone with the technical know-how can build the code. Google already provides quite an emulator, and documentation to assist anyone interested in working on the OS.

Fuchsia OS, which was developed in 2016, has been an open-source project from the get go. This means that anyone could get their hands on the source code, and tweak the OS to their specifications.

Since Google announced the development of the Operating System four years ago, the OS has been some sort of a secret, as Google has given out little information about its plan for the system.

However, with the announcement made on Wednesday, it seems Google might have something up their sleeves, regarding Fuchsia OS. Usually, companies start opening up their open-source projects to outside contributors once they feel they have achieved a stable foundation that others can build on.