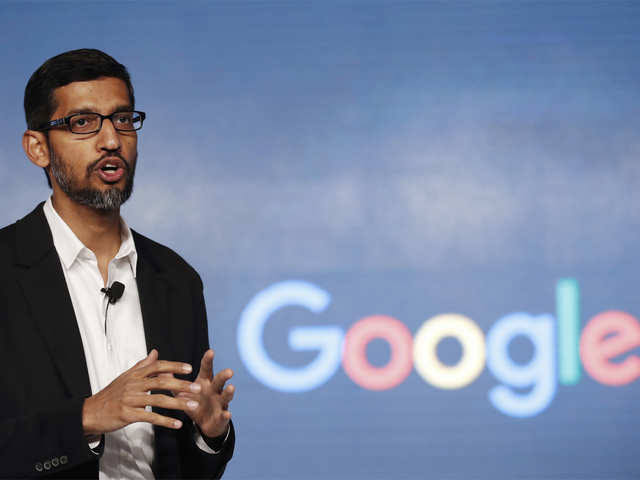 In an email sent out to members of staff on Wednesday, Mr Pichai wrote that “We need to accept responsibility for the fact that a prominent Black, female leader with immense talent left Google unhappily.“

According to Sundar Pichai’s email published by Axios, Mr Pichai added that:

“I’ve heard the reaction to Dr. Gebru’s departure loud and clear: it seeded doubts and led some in our community to question their place at Google. I want to say how sorry I am for that, and I accept the responsibility of working to restore your trust.“

Although, the email did not expressly say that Gebru was fired, Mr Pichai noted that the company would review the steps that led to Gebru’s exit.

“We need to assess the circumstances that led up to Dr. Gebru’s departure, examining where we could have improved and led a more respectful process,” Sundar Pichai wrote.

Responding to the Sundar Pichai’s note, Gebru tweeted that it is far from an apology.

Gebru, who is a renowned AI researcher and vocal critic of tech companies’ treatment of Black workers, said last week that the company fired her after she sent an email that criticized the company’s lack of progress in hiring women and minorities, as well as the biases built into its artificial intelligence.

She said that she had demanded an explanation for why the company had told her to retract a paper that pointed out flaws in a new breed of language technology.

In response to the ousting of Gebru, the Google Walkout Medium account published a petition on the 4th of December. The petition was signed by 2,351 Google employees and 3,729 academic, industry, and civil society supporters.