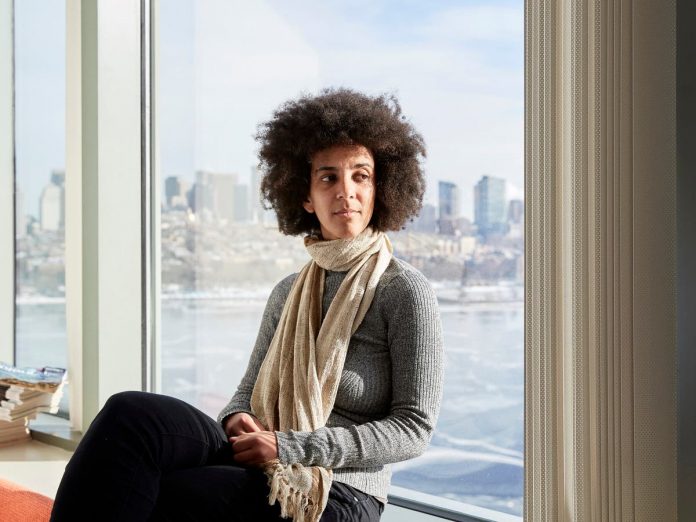 Timnit Gebru, a well respected Artificial Intelligence (AI) researcher at Google, said on Thursday that she has been abruptly fired by Jeff Dean, Google’s head of AI.

Gebru, announced via a tweet that she was fired for criticizing the company’s approach to minority hiring and the biases built into today’s artificial intelligence systems.

She mentioned in the tweet that she was fired because of an email she had sent a day earlier to a group that included company employees.

In the email, which was published by Platformer, Gebru referenced a dispute over a research paper, and also expressed frustration at Google’s diversity programs.

Gebru argued that “there is zero accountability” or real incentive for Google leadership to change.

“There is no incentive to hire 39% women: your life gets worse when you start advocating for underrepresented people, you start making the other leaders upset when they don’t want to give you good ratings during calibration. There is no way more documents or more conversations will achieve anything. We just had a Black research all hands with such an emotional show of exasperation. Do you know what happened since? Silencing in the most fundamental way possible,” Gebru wrote in the email.

Gebru told Wired that the dispute started in November, when a senior manager at Google told Gebru that she would have to either retract or remove her name from a paper she had co-authored.

The paper contended that technology companies could do more to ensure AI systems aimed at mimicking human writing and speech do not exacerbate historical gender biases and use of offensive language.

According to The Guardian, Gebru attempted to negotiate with Google, and agreed to remove her name from the paper in exchange for a full explanation of the company’s objections, as well as a discussion of a better process for handling such matters in the future.

Google rejected her request, and after she sent out the email about diversity efforts, the company emailed her team to say it had accepted her resignation.

The termination of Gebru’s appointment has received several reactions from many individual. More than 1,200 Google employees and 1,500 supporters from academia and civil society have signed a letter of protest.

According to CNBC, Gebru was the technical co-lead of the Ethical AI Team at Google and worked on algorithmic bias and data mining. She is a well-known advocate for diversity in technology and is the co-founder of a community of black researchers called Black in AI.

She was born and raised in Ethiopia. She studied electrical engineering at Stanford before joining Apple, where she worked on the first iPad, and subsequently Microsoft.

Gebru has been a vocal critic of tech companies’ treatment of Black workers. She is well known for her work on the race and gender bias of facial recognition systems, and had been publicly praised by Google AI head Jeff Dean.