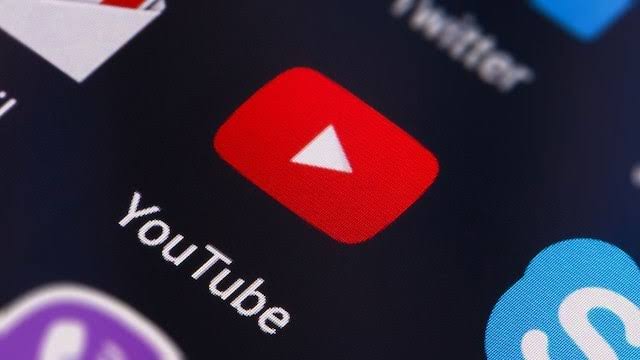 HDR, which is an acronym that stands for High Dynamic Range, is a technology that let videos show a wider range of colours and brightness. This means that black colours on images can be darker, and white colours can be brighter.

The result of HDR is a video that reveals more detail in the shadows and highlights, and images appearing much more pronounced and vibrant than standard videos in SDR.

According to YouTube, content creators willing to use the HDR feature will have to use one of the supported encoders, while the viewers will need to be watching on a supported playback device like the YouTube app on HDR TVs, a Chromecast Ultra, or an Android device with an HDR display.

YouTube says plans are in progress to add support for more devices to view HDR on mobile and other encoders. With the launch of HDR on live streamed videos today, YouTube claims that this step makes it the first major platform to support live HDR.

Recently, YouTube has been making improvements to user experience on its platform. Last week, YouTube launched an update to its Premiere feature, which allows creators to air pre-recorded uploaded video as a one-time livestream when it’s first made public.

In 2016, YouTube added support for HDR videos on its platform. The support came, at first, to selected YouTube channels. YouTube also rolled out support for 4k live streamed videos in the same year.