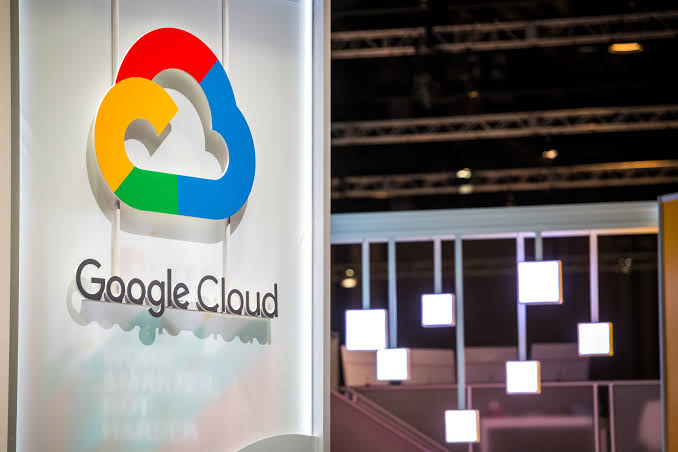 Search engine giant, Google, has announced that it has won a deal to provide cloud services to SpaceX.

The deal will help deliver high-speed internet service through its Starlink satellites.

This deal, places Google at a strategic position, as it aims to overtake Amazon and Microsoft in the fast-growing Cloud Storage sector of the internet.

As a part of the deal, SpaceX will set up ground stations within Google’s data centers. The ground stations would connect to Starlink satellites, enabling fast and secure internet services via Google Cloud.

This service is expected to be available in the second half of 2021 for enterprise customers, the company said.

In the event of revenue from advertising dwindling, Google ivestors are counting on Google’s cloud business to boost growth.

Although, amounting to a small percentage of the total revenue, the business grew almost 46% year over year, compared with growth of 32% for Google’s advertising services.

Speaking on the unusual nature of the deal, Bikash Koley, Google’s head of global networking said:

“This is one of a kind. I don’t believe something like this has been done before. The real potential of this technology became very obvious. The power of combining cloud with universal secure connectivity, it’s a very powerful combination.”

Amazon made the public cloud business popular with the launch of general-purpose computing and storage tools from its Amazon Web Services division, in 2006.

Google introduced its own computing service in 2012. While much of Google’s cloud growth has come from taking care of computing and storage needs for clients, the SpaceX deal is positioned to draw heavily on Google’s networking capabilities.

Privately held SpaceX, known for its reusable rockets and astronaut capsules, is ramping up satellite production for Starlink, a growing constellation of hundreds of internet-beaming satellites.