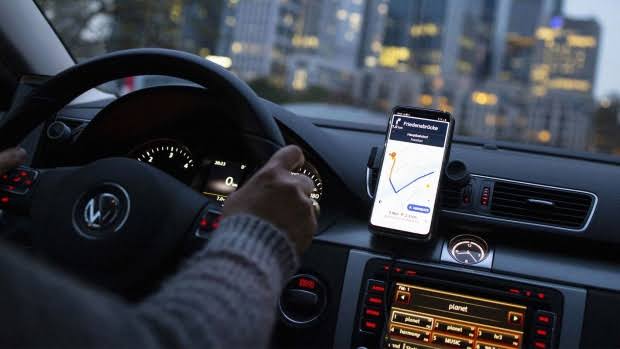 Uber and Bolt drivers in Nigeria, under the aegis of Professional E-hailing Drivers and Partners Association (PEDPA), have embarked on an industrial action.

The strike, which entered its second day today, is aimed at demanding a higher share of the commissions due to the hike in prices of fuel, and other inflation experienced in the country.

Responding to the strike action, Uber said on Monday that:

“We are aware of a protest taking place today by a small group of e-hailing drivers, resulting in slightly longer waiting times for riders.”

Over the years, both Uber and Bolt have been in competition, trying different moves to win over customers from the other.

The competition has led to both parties turning down the knob on prices. The lowering prices, as many have claimed, has been at the expense of the drivers.

Cab operators are unhappy about price adjustments, high commission, and some drivers not properly identifying themselves.

These led to the drivers requesting that the companies review the prices of fares to accommodate the amount spent on fuel and vehicle maintenance.

“We spend so much repairing our cars, and on fuel,” said Seun Olaniyan, a Bolt driver in Oyo state.

“If the company can increase their fare, there should be a meeting point for us where we both gain,” the driver added.

Drivers also demand that both companies have a review of the commission from 25% to 10%, emphasizing on how they struggle to survive the current economic situation of the country.

“We constantly evaluate our operations to ensure we continue to provide the best earnings for drivers on the platform,” Akin-Laguda said.

Africa’s largest economy was hit by food inflation going up to 22.95% in March – the most in 15 years, according to the National Bureau of Statistics (NBS).

According to the NBS, one in three people are unemployed in the country, and many have turned to the ride-hailing platforms to make a living.

In related events, Kenyan drivers have also issued a 30-day notice to go on strike in mid-May if the ride-hailing services are unable to address their concerns. The notice was sent last week.