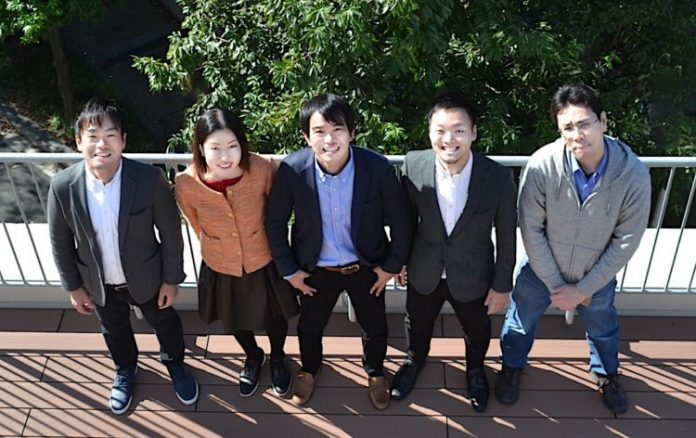 Samurai Incubate, which has its headquarters in Japan, was founded by Kentaro Sakakibara in 2018. The company formed a subsidiary called Leapfrog Ventures to invest in Africa.

Samurai Incubate, in a press release, said since August, 2018, it has invested in 18 African start-ups, to the tune of $2.5 million.

Samurai Incubate aims to establish itself as a seasoned and globally respected source of funding for African startups.

The company said it would invest in areas such as fintech and insurtech; logistics, medtech and healthtech, retailtech and e-commerce; energy, agritech, transportation and mobility, as well as entertainment.

“In order to promote and accelerate this activity, we have decided to establish a second African fund,” the VC company added.

The now-closed fund will focus on startups in Nigeria, Kenya, South Africa – and Egypt, where they hope to make their first investments.

The company would also be providing pre-seed and seed investments for 30 to 40 new companies, as well as pre-Series A and Series A investments in 7 to 10 existing portfolio companies.

“We’ve spent the majority of our time refining and improving our operational strategy in order to optimize our value proposition to founders. However, we may not have all been flawless. We believe that the value we carry to Japanese investors and companies can go beyond capital,” the company disclosed.