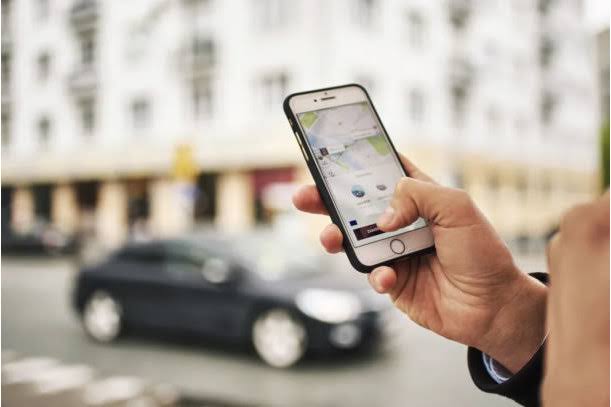 Uber and Lyft have announced that they would share information about drivers whose account was deactivated after committing serious offenses, including physical and sexual assault and murder.

Under the banner of the Industry Safety Sharing Project, Uber and Lyft will be working hand-in-glove to pool information, which would be administered by a third party.

According to a joint statement by both ride-hailing companies, they will share “information about driver deactivations related to the five most critical safety issues within the National Sexual Violence Resource Center’s (NSVRC) Sexual Misconduct and Sexual Violence Taxonomy, along with physical assault fatalities.”

Players in the ride-hailing service have long had to struggle to keep users and drivers safe from one another.

According to the first safety report, Uber disclosed that 3,045 sexual assaults occurred on Uber trips in 2018.

The safety report also shows that 9 people were murdered during Uber rides, while 58 people died in auto-related crashes.

In a twist of events, Uber added that drivers reported being victims of assaults at roughly the same rate as riders.

According to a 2018 report by CNN, at least 18 Lyft drivers and 103 Uber drivers had been accused of sexually assaulting or abusing their riders.

In another report carried out in 2019, 19 women sued Lyft for allegedly failing to prevent sexual assault perpetrated by drivers on the platform and for doing little to investigate the complaints.

Lyft was also sued by a California woman who says she was raped by a Lyft driver in September, 2017. The woman alleged that the company fails to keep its riders safe.

Additionally, 14 other women sued Lyft earlier in September over its handling of sexual assault complaints.

Both Uber and Lyft, after conducting background checks, stated that passenger safety is their top priority.

The companies have also taken steps to tackle the issue through updates, like the in-app “panic buttons,” which let riders instantly dial 911, or ways to report a driver for unsafe activity.

This information sharing project embarked on by the two ride-hailing companies is the first time the both firms have collaborated to share information about drivers accused of the most serious offenses.

Drivers are classified as independent contractors, not employees, meaning that the drivers can, and many times, do drive for both companies.

Once that information is shared, the decision to ban a driver will be up to the other company, following its policies and standards. Each company can decide to take action to deactivate that driver.

As requirement for accepting new drivers, intended drivers would have to undergo a check against the list of drivers that have committed an offence. If found guilty, the company can decide to refuse to accept the new driver.