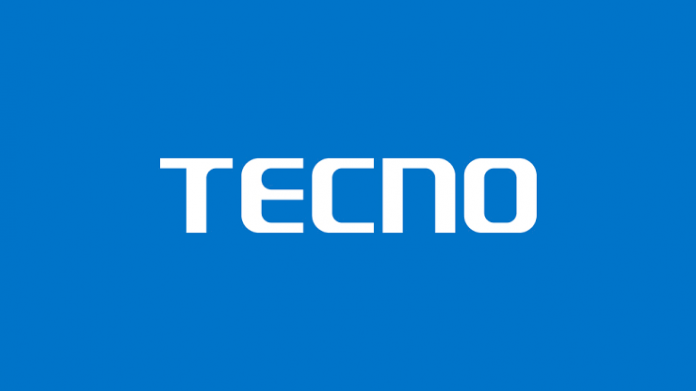 Anti-fraud firm Upstream, has reported that it found software that registers people for unwanted subscription on smartphones released into African market.

The malware also consumes people’s data, by accessing various online platforms. The malware is reported to have been pre-installed on low budget smartphones in Africa.

The malware was first discovered on low budget smartphones two years ago, and it is still found on some devices on the continent.

In a report published by BuzzFeed and CNN, a malicious code called Triada was found on 53,000 Tecno (W2) Smartphones in Africa.

Upstream claims that these devices were already sold in various countries including Ethiopia, South Africa, Cameroon, Egypt and Ghana.

Triada has been classified as a Trojan that installs a harmful code known as xHelper. This code is then used to find subscription services and also submit fraudulent requests on behalf of users.

These malicious activities are done so stealthily, and without the knowledge of the users. Once the request is successful, it consumes pre-paid airtime, which is the only way to pay for digital services in many developing countries.

“The fact that the malware arrives pre-installed on handsets that are bought in their millions by typically low-income households tells you everything you need to know about what the industry is currently up against,” said Geoffrey Cleaves, head of Upstream’s Secure-D platform.

Tecno is owned by Transsion Holding, and it is one of the leading smartphone manufacturers in Africa. Transsion also own companies like Infinix, iTel, Oraimo, and Calcare.

In response to the report, Tecno said that the malware issue is one that has been solved in the past.

The company told BBC that

“For current (Tecno) W2 consumers that are potentially facing Triada issues now, they are highly recommended to download the over-the-air fix through their phone for installation, or contact Tecno’s after-sales service support for assistance in any questions.”

“Every single software installed on each device runs through series of rigorous security checks, such as our own security scan platform,” Tecno further stated.

Tecno has been making smartphones that are affordable, compared to their counterparts like Samsung and Nokia.

However, the cheapness comes at a price, as reports confirm that users get interrupted by pop-ups, find their data depleted, and airtime spent, without their permission.

Secure-D’s system, which mobile carriers use to protect their networks and customers against fraudulent transactions, blocked 844,000 transactions connected to preinstalled malware on Transsion phones between March and December 2019.