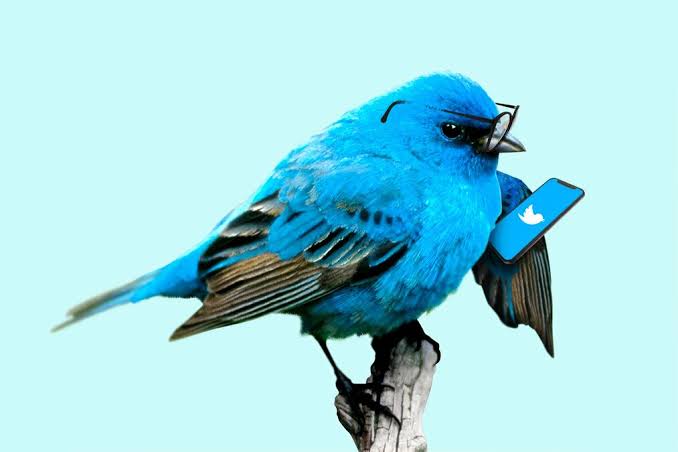 Micro-blogging site, Twitter, has announced that it is putting a stop to the expansion of its verification program.

The company says that the reason for this is because it needs to work on the application and review process that lets people into the blue check mark club.

With this new development, Twitter said it will not be letting new people apply for verification.

Twitter had lately, admitted that several fake accounts, were reportedly part of a technical error that incorrectly had them verified.

“If you’ve recently applied for verification, there is a chance you’ll get it,” Twitter Verified said.

The micro-blogging site also added that it will still be reviewing existing applications, so the freeze would only hinder new people from being able to apply.

In other words, if you were able to apply for verification before, you might still get the blue tick.

So far, Twitter has also indicated that it will be making changes to the criteria that it uses to deem accounts as verifiable or not. A Twitter spokespersonl admitted that Twitter would “resume rolling out applications in the next few weeks.”

In the meantime, this is not the first time Twitter has placed its verification program on hold.

The company put the verification process on hold in 2017, after it received backlash for verifying one of the organizers behind the Unite The Right rally in Charlottesville.

The recurring issues Twitter has been having with its Verified program points to the challenges Twitter faces when issuing a badge that is sometimes regarded by users as an endorsement.

Twitter noted that the purpose of the badge is to show that an account is “authentic, notable, and active.”

Regardless of those criteria, controversies have been raised about how some notable people got their application rejected, while some fake accounts got their accounts verified.