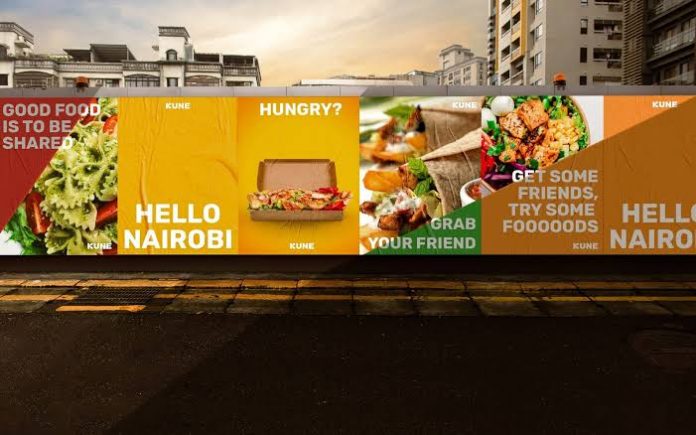 Kenyan FoodTech startup, Kune, has announced that it has raised US$1 million in its pre-seed funding round.

The start-up, which was launched six months ago, said the funds would be utilized to facilitate the launch of its on-demand food service scheduled for August.

The pre-seed funding round was led by the Pan-African venture capital firm, Launch Africa Ventures.

Other participation came from firms like Century Oak Capital GmbH, and Consonance, with a contribution from ecosystem management firm Pariti.

Kune was founded by Robin Reecht, who also doubles as CEO, in December 2020, Kune delivers freshly made, ready-to-eat meals at arguably affordable prices.

TechCrunch reported that when Reetch first came to Kenya from France in November 2020, he said it was not easy to get affordable ready-to-eat meals.

“After three days of coming into Kenya, I asked where I can get great food at a cheap price, and everybody tell me it’s impossible. It’s impossible because either you go to the street and you eat street food, which is really cheap but with not-so-good quality, or you order on Uber Eats, Glovo or Jumia, where you get quality but you have to pay at least US$10,” Reecht said.

A month after arriving in Kenya, and noticing the gap in the foodtech industry, Reecht decided to start Kune to bridge that gap. After a week of planning the pilot phase, and with a waiting list of 50 customers, Reecht started.

Kune aims at offering a new way for people in Nairobi to access affordable meals by finding a balance between typical local roadside food shops, and combining it with global standards of on-demand food delivery.

The start-up was able to sell up to 500 meals at an average of about $4 per meal. The start-up later raised $50,000 from happy customers, and used the funds to continue its operations.

The startup runs a hybrid model, combining both cloud and dark kitchen concepts where meals are cooked and packaged in its factory and delivered directly to online, retail and corporate customers.

Kune plans to launch in August after its new factory is completed with the aim of achieving a delivery time of 30 minutes.