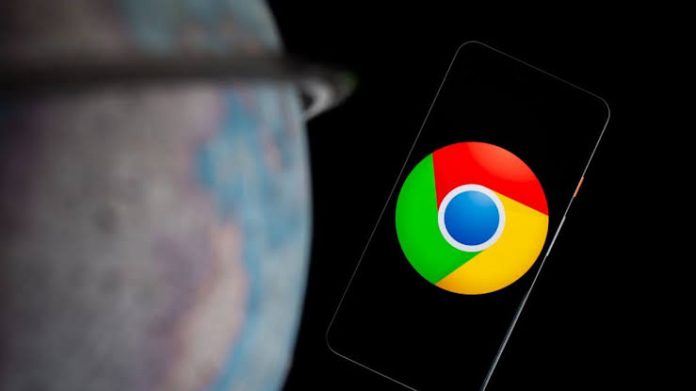 Google-owned browser, Chrome, has put its users on high alert due to a security issue that was recently discovered.

In an official blog post, Google Chrome, which holds the largest share in browser business, has confirmed that a new ‘zero-day’ exploit has been found in Chrome after an anonymous tip-off.

Although, most security flaws are discovered and patched before they get out into the wild, but, according to experts, a zero-day classification means the vulnerability is known to hackers and actively being exploited for unimaginable means.

According to a report by Forbes, not much is known about the vulnerability (CVE-2021-30554) other than it being found in WebGL, which is a JavaScript API for rendering.

By standard procedure, Google has taken steps to keep zero-day details to a minimum, so as to buy Chrome users more time to upgrade.

To combat this threat, Chrome users are enjoined to immediately go to Settings > Help > About Google Chrome. Users whose browser version on Linux, macOS and Windows is listed as 91.0.4472.114 or above you are safe.

Otherwise, users are expected to manually check for updates and restart the browser once the update is ready.

Google also confirmed that three other “High level” threats are patched in this version of Chrome.

It is worth to note that this is the seventh zero-day vulnerability found in Chrome since the turn of the year, it is also the second in a week.

While Google endeavours to do a fine job by releasing fixes quickly, the effectiveness of the fixes is determined by the speed with which Chrome users update their browsers.

Speaking last week, security vendor Kaspersky warned that a new group of hackers calling themselves “PuzzleMaker” have been successful in chaining together Chrome zero-day bugs, and installing malware on Windows systems. Microsoft itself issued an urgent security warning for Windows users about this last week.

With recent development, Chrome users are expected to stay on high alert, and ensure they keep their browsers and Operating systems up to date.