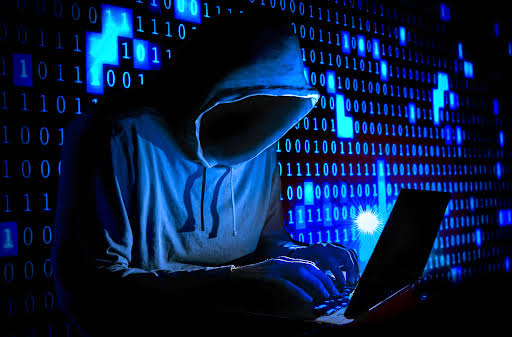 Hackers in China have found a way to tap into the home security system of unsuspecting victims, and record them having sex, Futurism reports.

The hackers, after gaining access to the videos, go ahead to sell them online.

While it is a disturbing crime, it is surprisingly a crime that is common in China, according to South China Morning Post. There seems to be a huge online market for the videos.

With this kind of event posing threats to privacy, it reveals just how vulnerable — and counterproductive — the internet-enabled cameras we keep pointing at ourselves can be.

The hackers reportedly, have been able to tap into tens of thousands of security cameras and have found a reliable customer base for the recorded videos, especially the sexual ones.

The assailants also go the extra mile to hide themselves and cameras in hotel rooms, carting away with private videos, which they exchange for money on platforms with the market for such videos.

The “home videos,” as they call them, are sold using some sort of multi-level marketing scheme where their customers are encouraged to keep re-selling videos for even more.

The hackers also sell login access to some of the cameras that they have compromised, so viewers can tune in and watch for themselves.

“I have a dozen people traveling around the country and install cameras wherever they go. Even if the hotel finds out, what we will lose is just a camera which is a few hundred yuan. We cut a couple of clips to sell online and we will cover that loss,” one hacker said in a voice chat with a group of VIP customers, according to SCMP.

Strangely enough, some of the popular videos, like an 8-hour-long recording of a family lazing at home, have nothing to do with sex. However, that does not make them any less invasive or terrifying.

“Such videos are primitive,” the hacker said. “Many people like such kind of stuff nowadays, watching people’s privacy, what they’re doing at the moment. You know what, I have sold this video several hundred times,” the hacker added.

Privacy and cyber security has been the topic of several discussions. Many people are still skeptical about security due to the fear of privacy invasion.