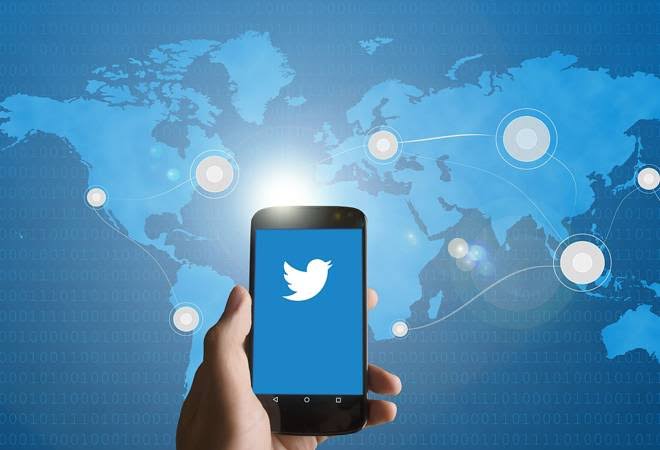 American microblogging and social networking service, Twitter, could be working on a noteworthy change to its user experience.

The social network company, which was founded in 2006, is working on a new feature that could allow its users to express themselves using Facebook-style emojis.

According to a report by TechCrunch, Twitter has begun a survey asking users on how they feel about a broader set of emoji-style reactions.

Twitter users who got invited to take the survey, noted that they were asked to pick between several emoji reaction sets.

Twitter user, @WFBrother, posted a screenshot of the survey, which include different sets of reaction emojis. The emoji set includes the heart (like), laughing face with tears (funny), thinking face (interesting) and crying face (sad).

When asked about the possible new development, a spokesperson for Twitter said:

“We’re exploring additional ways for people to express themselves in conversations happening on Twitter.“

The bird app is also considering a few options for some of the emojis. The “Awesome” reaction, for instance, could either be a surprised face or the “fire” emoji.

Additionally, it seems like the social network is looking at three possibilities for the Agree and Disagree reactions – thumbs up and down, a Yes and No, and another combination of emoji that looks like the upvote and downvote buttons on Reddit.

“We’ll have something for you soon,” he replied a user who said that Twitter should go the way of LinkedIn and Facebook and offer several reaction emojis rather than just a heart.

The use of emoji set has been replicated on several social media sites since Facebook launched its emoji reaction in 2015. Social media platforms like LinkedIn and Twitter DM have replicate the emoji reaction.

It would be recalled that in 2015, Twitter replaced “star” with “heart,” leading to the extinction of the word “favorite,” and its replacement with “likes.”