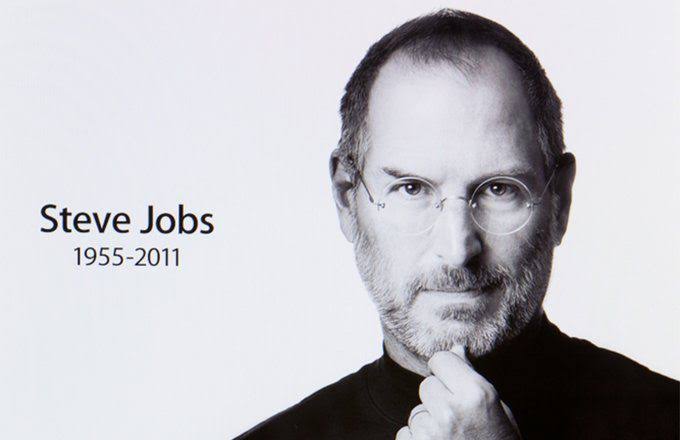 The application, which was written on a one-page sheet, was filled out for a job in an unknown company, in Jobs’ handwriting.

Steve Jobs notes in the application that he is an English Literature major at Reed College, and from the Bay Area. He notes that transportation is “possible, but not probobale (sic).”

He notes that he is a “design engineer” and into “electronics tech,” and has a calculator and computer.

The listing for the document says it is in “very good condition,” with “light staining and old clear tape to the top edge.”

The auction listing notes that:

“In the questionnaire Steve Jobs highlights his experience with ‘computers and calculators’ and special abilities in ‘electronic tech or design engineer – digital’. The questionnaire is believed to have been completed around the time he dropped out of Reed College in Portland, Oregon. A year later he joined Atari as a technician where he worked with Steve Wozniak before they founded Apple in 1976.”

To prove it is the real deal written by Steve Jobs himself, it comes with letters and certificates of authenticity.

Jobs, however, never graduated from Reed. He went on to start Apple computer with Steve Wozniak and Ronald Wayne in 1976.

Jobs passed away in 2011, and his memorabilia has skyrocketed.

The auction ran from February 24 and came to a close earlier today. Closing the auction means that someone somewhere, now has a very costly piece of paper and, hopefully, some insurance to go with it.

The auction was conducted by London liquidation company Charterfields. The final price includes a five percent premium and a 20 percent VAT.