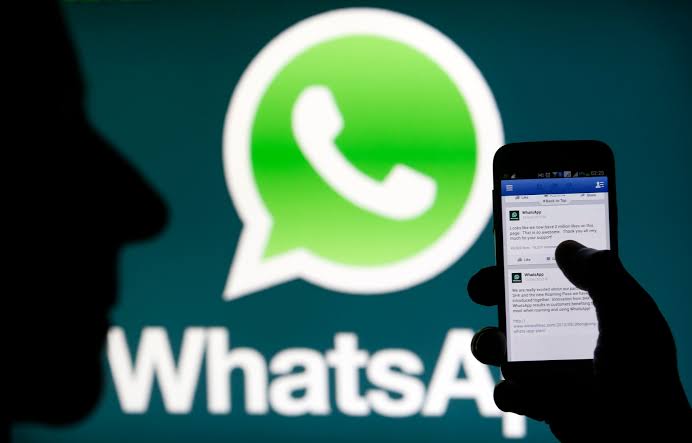 WhatsApp has come out to say that it is not changing its schedule for the implementation of the new privacy policy.

The messaging app, however, said it would be introducing a banner in the app to make users understand its policy better.

Users can tap on the banner to read the explainer, learn more, and accept it, if they want to, at least, till the 15th of May, when users would either have to accept, or stop using the app.

Earlier this year, WhatsApp introduced its new privacy policy through a pop-up banner on the app, and it got the app a lot of backlash.

The app later came up with a clarification, stating that its privacy update was greatly confused by the public. However, the damage had been done already, as users already set out on a mass exodus to rival apps like Telegram and Signal.

WhatsApp, which is owned by Facebook, initial planned to roll out the policy on the 8th of February. However, due to the backlash, the implementation of the new privacy regime was shifted to May 15.

Here’s what WhatsApp wants you to know:

WhatsApp explained in a blog post that the new privacy policy paves way for businesses to operate on the platform. The company added that that is how the company will make money and keep the app free for end-users:

“We also think it’s important people know how we can provide WhatsApp for free. Every day millions of people start a WhatsApp chat with a business because it’s easier to do so than placing a phone call or exchanging emails.“

“We charge businesses to provide customer service on WhatsApp – not people. Some shopping features involve Facebook so that businesses can manage their inventory across apps. We display more information directly in WhatsApp so people can choose if they want to engage with businesses, or not.”

Bottom line is that WhatsApp is not changing its privacy policy, but it has devices a way to communicate the terms better, hoping its doubtful users would not be lost.