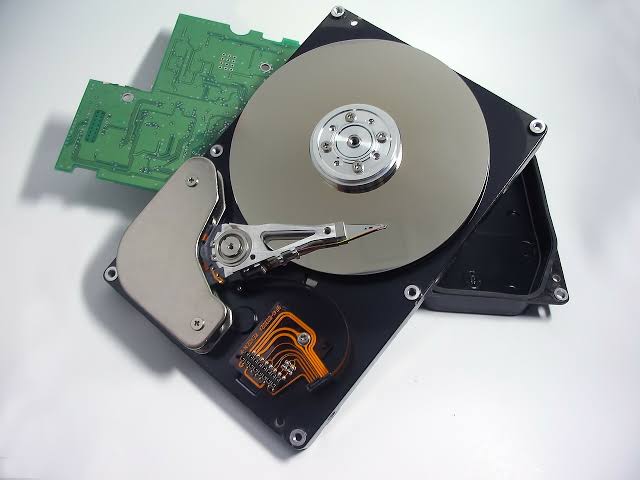 Hard drive (HDD) makers are trying hard to survive the emergence of Solid-State Drives (SSDs) by offering capacities that are simply not feasible in an SSD.

Brands like Seagate and Western Digital are both pushing to release 20TB hard disks in the next few years.

While HDD technology is way cheaper, a 20TB SSD might cost way more than a new car.

The platters use all-new magnetic thin films to maximize their data density, with the goal of eventually enabling 70TB to 80TB hard drives in a 3.5-inch form factor.

This in turn, allows the writing of data to smaller regions, and therefore increases the data density per platter.

Achieving such a massive increase in data density was only possible through the creation of a new type of HD media.

SDK worked out a new structure of magnetic layers combined with new ways to control temperature during production.

Combine that with disks constructed of aluminum and thin films of Fe-Pt magnetic alloy, and you get a new platter that has “magnetic coercivity several times as high as the existing most-advanced HD media, while achieving low noise due to very small crystal grain size and optimized grain size distribution control.”

Based on today’s nine platter hard drives, that means an 80TB hard drive is theoretically possible.

However, it’s not clear what storage density SDK has managed to achieve so far. So while we will get to 80TB drives, we don’t know when yet.