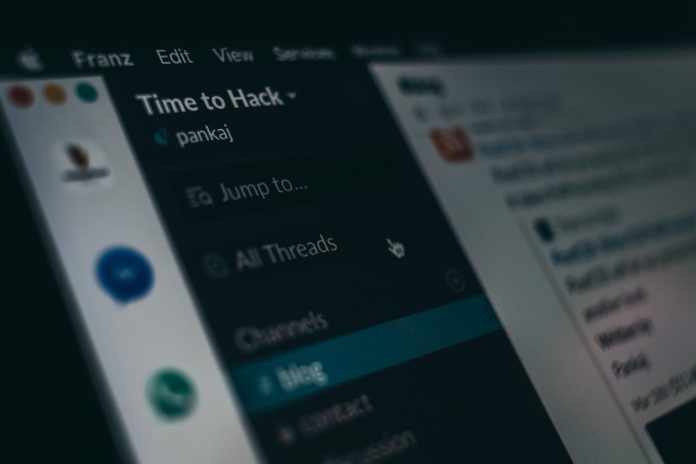 Slack was founded in 2013, but its origins go back to an online multiplayer game company called Glitch that was founded in 2009. While the game was ultimately a failure, the startup developed an internal messaging system in the process of building that company that later evolved into Slack.

Salesforce, the CRM powerhouse has acquired Slack, a social platform worth $27.7 billion megadeals.

Salesforce co-founder and CEO Marc Benioff didn’t mince words on his latest purchase. “This is a match made in heaven. Together, Salesforce and Slack will shape the future of enterprise software and transform the way everyone works in the all-digital, work-from-anywhere world,” Benioff said in a statement.

Slack’s current valuation, according to both Yahoo and Google Finance, is just over $25 billion, which, given its very modest price change after-hours means that the market priced the company somewhat effectively. Slack is up around 48% from its valuation that preceded the deal becoming known.