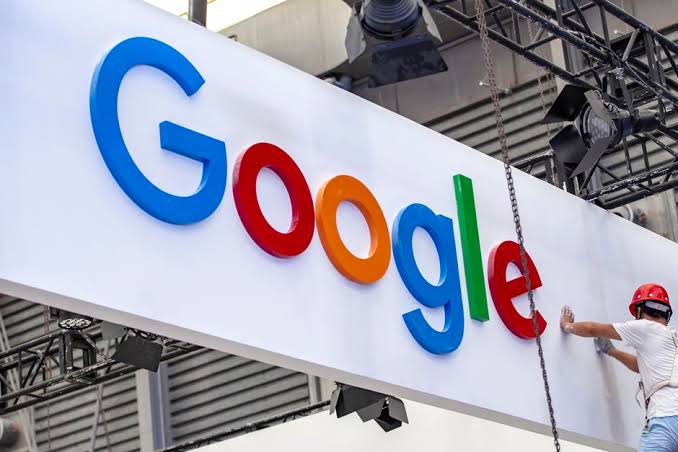 As part of Google Research, an arm of the search giant with roots in academia that focuses on technical breakthroughs, Google is working on some tech that is aimed at bridging the gap between digital and physical experiences.

Google is currently working with Google Research to develop a pair of sunglasses that projects holographic icons, a smartwatch that has a digital screen but analog hands, and tech that can be printed on the body, like a tattoo.

The tattoo-like product which Google is quietly working on, is a temporary tattoo that, when applied to your skin, transforms your body into a living touchpad.

Other tech experiment Google is working on is a virtual reality controller that lets you pick up objects in digital worlds and feel their weight as you swing them around.

Futurism reports that the idea behind the tattoo project, codenamed SkinMarks, is to make interacting with technology feel more natural.

The SkinMarks can be applied to fingers or parts of the hand that we control with instinctive fine motor skills, so using the sensors through a bend of the finger or a squeeze of the fist could become like second nature.

“Through a vastly reduced tattoo thickness and increased stretchability, a SkinMark is sufficiently thin and flexible to conform to irregular geometry, like flexure lines and protruding bones,” The Saarland University researchers who were funded by Google to develop the tech wrote in a white paper about the project.

Aside from trying to beat other market competition, and dominate at the wearable game, Google is particularly incentivized to get more people to use wearable devices, or in this case, have them imprinted on their skin. This is all in order to collect even more of that delicious user data.

Google has been trying to create innovative wearable gadgets for years but the company hasn’t quite found its foot in the right spot. In 2012, the company unveiled an amazing wearable technology: Google Glass eyewear, however, the device was maligned from the start and ultimately flopped.

The company also developed Wear OS, which is an operating system for smartwatches and other gadgets. Wear OS also didn’t make as much societal effect as Google envisioned.