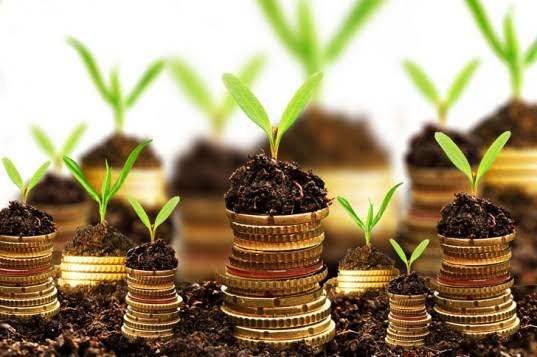 Some angel investors like Idris Bello, Olumide Soyombo, and others, also invested in the future Mono is building.

The start-up, which was co-founded by Abdulhamid Hassan (ex-Product Manager at Paystack) and Prakhar Singh (previously founded Transferpay.ng), intends to become the go-to financial data infrastructure API platform in Africa.

According to Mono, within the first two months of its launch, the start-up has been able to secure a connection with 16 financial institutions in Nigeria.

“In past 2 months, we’ve been able to build our MVP, connect with over 16 financial institutions in Nigeria, launched the easiest way to retrieve bank statements with customers, and work with amazing clients like Carbon, Anyihealth, Swipe, and dozens of developers,” the start-up stated.

In a statement to Techpoint, Mono CEO, Abdul, mentioned that, aside from getting a secure connection with top Nigerian financial institutions, the start-up had already started pilot tests in Ghana and Kenya and are targeting a launch by next month.

“We’re starting a pilot with customers in Ghana and Kenya and looking to expand to other African countries very quickly,” Abdulhamid Hassan said.

Techpoint reports that Mono relies on users inputting their Internet banking details on their platform, allowing Mono to fetch their transactions, bank statements, credit histories, and spending patterns from their banks.

Abdulhamid Hassan noted that while the start-up is making progress, it is also prepared for the challenges to be encountered from users skepticism about entering sensitive banking details on an online platform.

“At a time, people were afraid to put their BVN online. It’s the same thing with Internet banking, and I feel it’s a great thing for us, as we can actually create content that helps users understand how they can protect themselves,” Abdulhamid said.

A similar API Fintech platform – Okra –  launched 6 months ago, and raised $1 million to upscale its business.