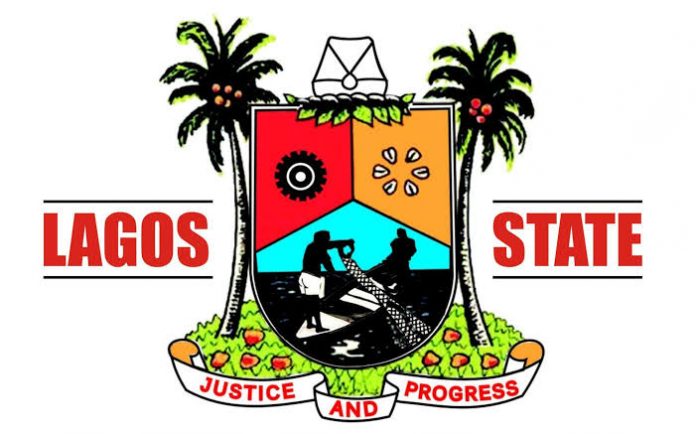 The Lagos State government has updated the guidelines of operation for e-hailing taxi companies.

The new guidelines is set to affect take effect from the 20th of August, and is projected to affect the pricing of e-hailing taxi companies like Bolt, and Uber.

By implication, customers will have to pay more when they use the services of e-hailing taxi companies like Uber, and Bolt.

The state government claims that the guidelines will curb the excesses that have resulted in auto crashes, insecurities, and pollution.

“In view of the above statement, there is an urgent need to upgrade the existing guidelines for the operation of Taxi Business in Lagos State based on the reality of insecurity and safety confronting the sector as people of questionable characters have hijacked the process which has resulted into increased road crashes, kidnapping, robbery, pollution and insecurity, thereby eroding the confidence of the general public in Taxi business.” – Guidelines for online hailing business operation of taxi in Lagos state.

The new guideline released says that e-hailing taxi companies will be paying a yearly ₦25 million operational licence fee per 1000 unit of taxi, as well as a ₦10 million renewal fee on every unit of 1000 vehicles in the company’s pool.

New entrants into the e-hailing business, are mandated to pay ₦10 million provisional fee to the government cofers, before they can begin operations.

Aside the licensing fees, the companies are expected to remit 10% of the fare paid by the customers per ride, to the government, as service tax.

The new policy have sparked outrage among the operators, and customer, as well, with many people complaining that the government is trying to reap where it has not sown.

In January, Lagos State government placed a ban on motorcycle operation on major roads in 6 Local Governments. The ban pressured online bike hailing companies like MaxNg, ORide, and GoKada to re-strategize, and later have a restructuring of their business models.