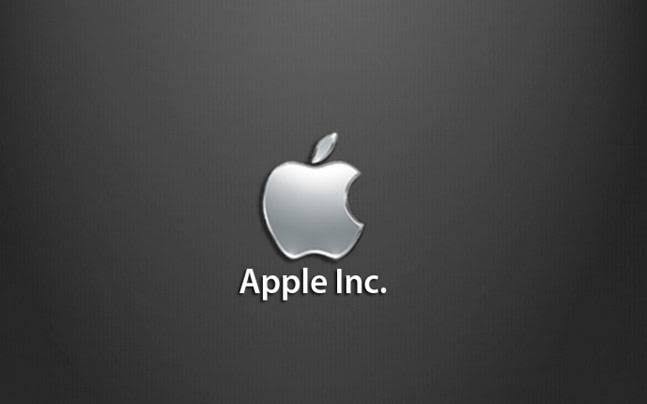 On Wednesday, Apple became the first US company to cross over to the 2 trillion dollars mark.

Despite the challenges faced by the company in its iPhone brand and ecosystem, investors have put their trust in the company, investing heavily on the company’s future.

At the end of the second quarter, Apple became the most valuable publicly traded company in the world, after overtaking Saudi Arabia’s state owned oil company – Aramco oil.

Reuters reported that the move of Apple getting up to $2 trillion reflects how investor’s confidence in Apple has been continuously growing.

Apple’s focus have shifted from dependency on sales of their devices, and moved to providing services to its users.

Apple was started in 1976, in the garage of Steve Jobs. Steve Jobs was Apple’s Co-founder till his death in 2011.

Steve Jobs went ahead to build Apple’s market value to over $350 billion before he left, and handed over to the current CEO of Apple – Tim Cook.

Nine years after Tim Cook took over the leadership of Apple, he has built the company from a $350 billion company, to a $2 trillion company.

Recently, we reported that Tim Cook also joined the billionaires’ club, growing his net worth by over a hundred million dollars.

Tim Cook grew his wealthy from shares he owns in Apple’s stock.

While Apple’s growth keeps increasing, other tech companies like Alphabet (owner of Google), Amazon, Microsoft, and Facebook, are also growing their revenue year in, year out.

The five tech companies are altogether, worth more than $6 trillion.

Apple and other big tech companies have succeeded in increasing their revenue due to the Coronavirus pandemic which created a need for digital solutions to the issue of social distance.

People’s need for devices that makes distance disappear by creating a way to connect people, contributed to increase in purchases.

The companies that provide these devices, as well as provide such services, were able to grow their revenue, and smile to the bank.