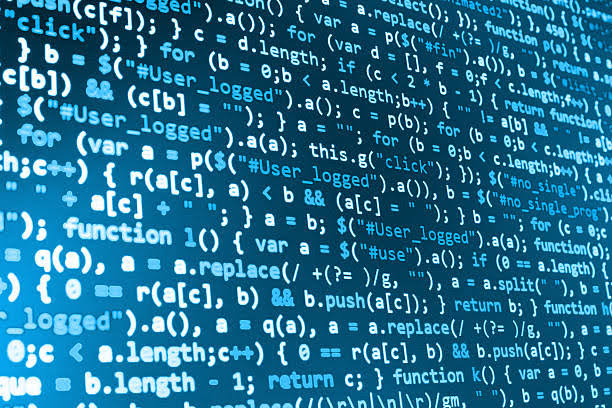 The 4.0 release is technically a major milestone with a host of new features. However, according to reports from the TypeScript’s creator, Anders Hejlsberg, a technical fellow at Microsoft, it’s just the culmination of work his team has been focusing on since TypeScript 3.0 was released two years ago.

“It’s funny. We were joking that 4.0, well, it just so happens to be what comes after 3.9 and literally if you look at our release history… yes we hit round numbers every 10 releases and we hit 3.0 about two years ago,” Hejlsberg said.

“But of course in a sense a good way to look at it is as what’s happened in those two years since 3.0.”

“We’ve worked a lot on performance, scalability, because people are starting to build really large projects in TypeScript and they still want this super-snappy performance on a project with hundreds of thousands of lines of code in it – and that’s not an easy problem to solve.”

Microsoft released TypeScript in 2012 and the language – a superset of JavaScript. The latest version is said to be a combination of latest features and reviews of developers from the previous version.