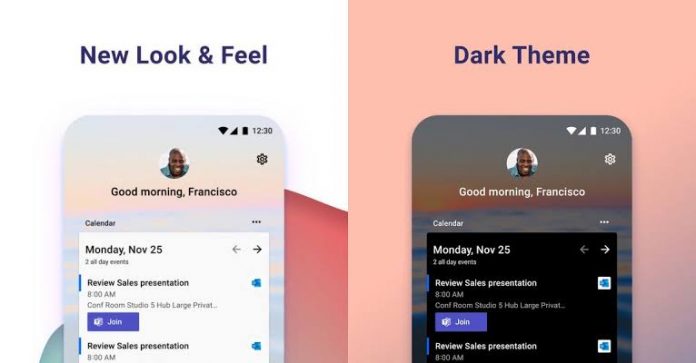 Microsoft has just released its latest launcher App for android to version 6.
The latest Version 6 of launcher now has a new app icon, dark mode, updated wallpaper feature (which is provided by Bing) and can now work on either portrait or landscape. The app has been updated from Google’s play store, and the newest features are highlighted beneath it.

Meanwhile, Microsoft seems to be preparing for their Android launch and the dual screen feature. Microsoft unveiled the Surface Duo last year, and says it’ll be launching the device, which runs on Android, at the end of 2020.

The new Launcher app looks like a test run for some of the device’s aesthetics, and the inclusion of a landscape mode makes sense for the dual-screen Duo.

The Version 6 launcher App might be similar to what the dual-screen Surface Duo.